Find and hire the best Hybrid App developers for your project! 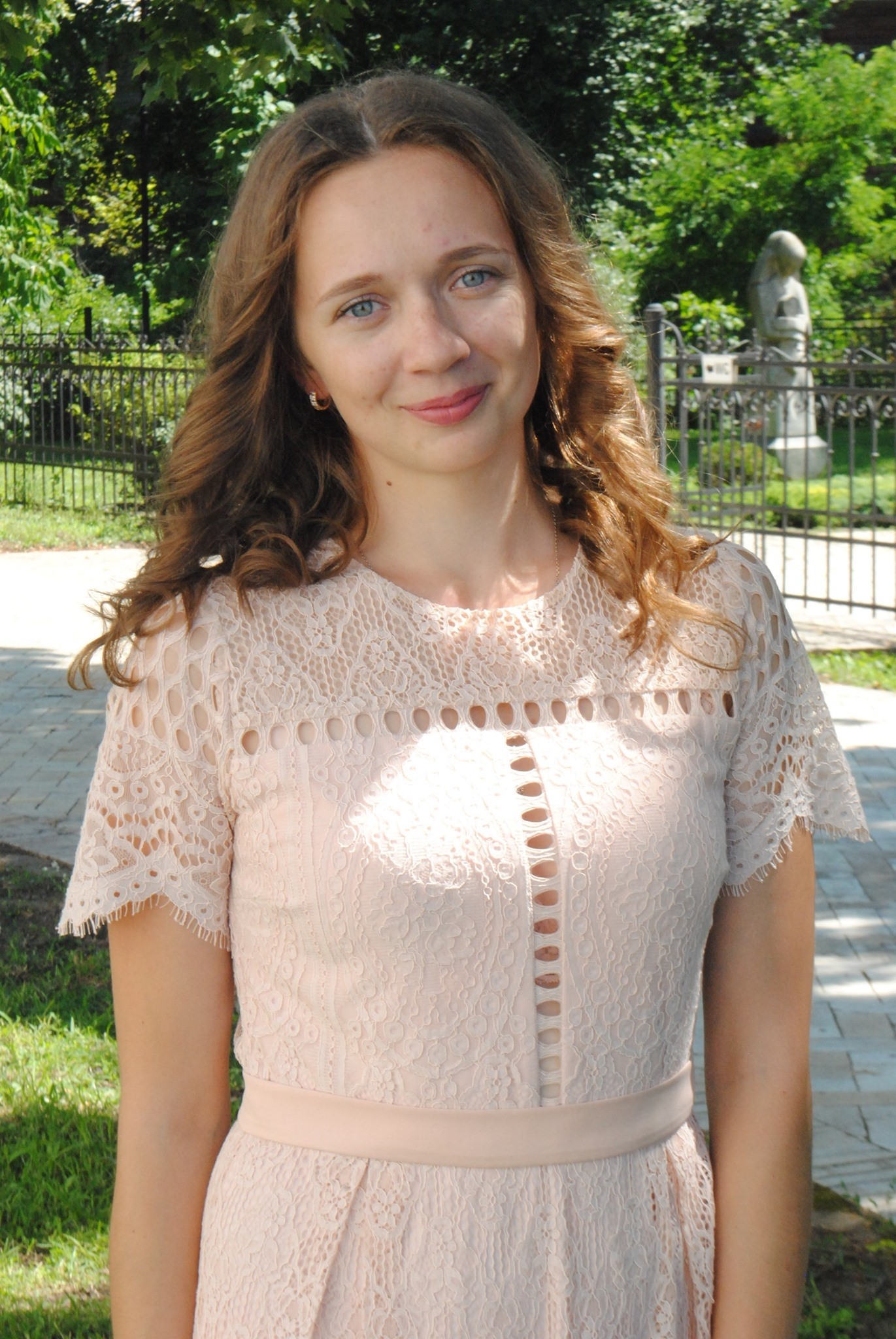 Happy to work with Sara, highly recommend her.

Everything was done as expected and on time. Highly recommend. I will definitely use this person in the future 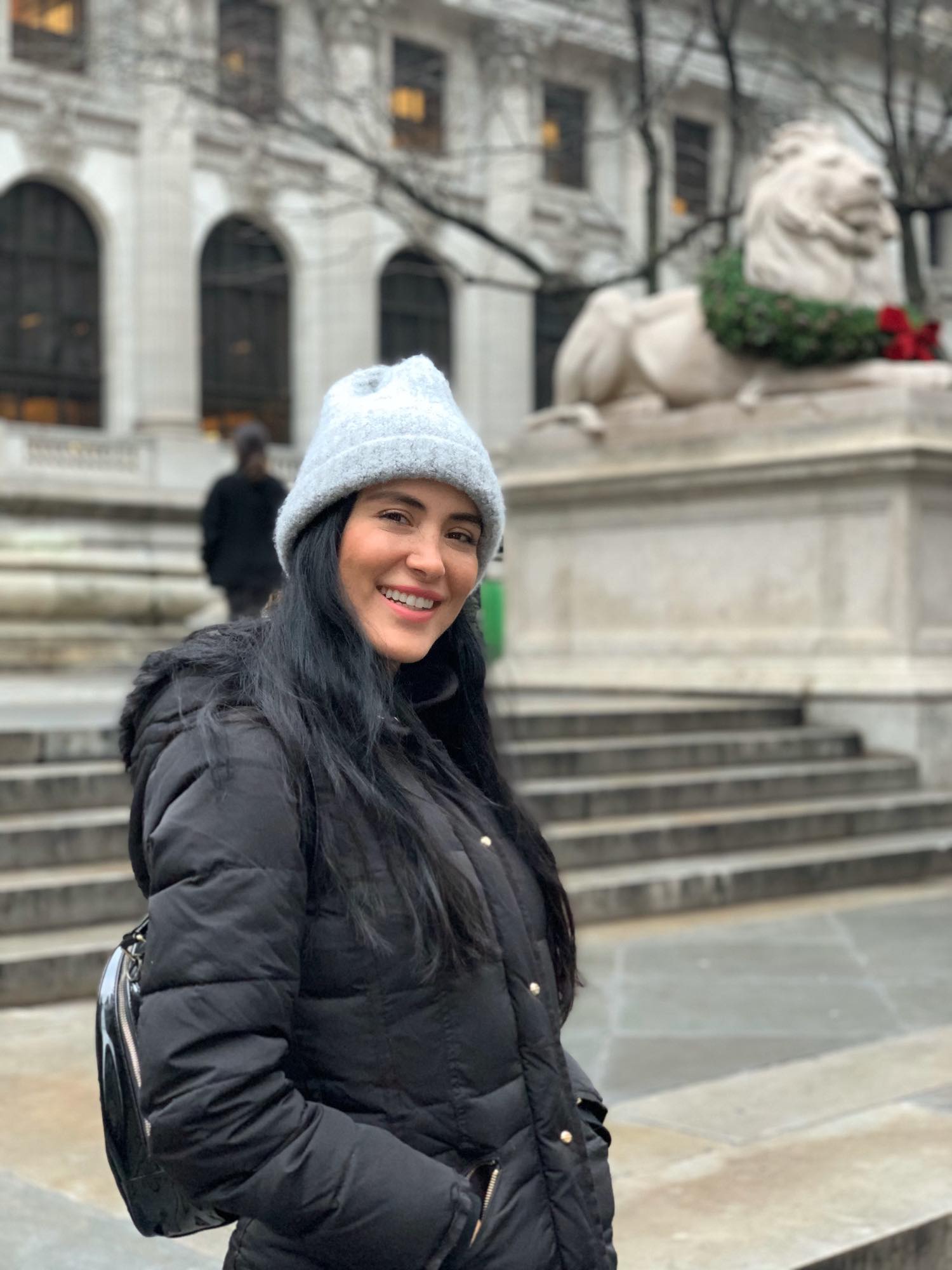 Eva successfully solved a localstorage tech issue we had in an hour! This had been a bug we couldn't solve for months and she pinpointed the issue right away. I'll definitely be working with her in the future if other issues come up!

Danylo is a real professional. He did a great job on this project paying attention to details. His quality of work is perfect. Communication was prompt and easy. I am looking forward to working with him again in the near future!

How to hire Hybrid App Developers

What is Hybrid app development?

Developers use web technologies such as JavaScript, CSS, and HTML to create hybrid apps. The code is then integrated into the native application using open source frameworks such as Ionic and React Native.

To design different types of apps for a certain operating system such as iOS, Android, Windows etc. native app development is employed, whereas Web apps are only developed as web pages and are accessible via the mobile device's browser without having the app downloaded.

Ionic framework was initially created in 2013 by Drifty to serve as an open-source powerful cross-platform SDK for hybrid mobile app developers.