Find and hire the best Visual Basic developers for your project! 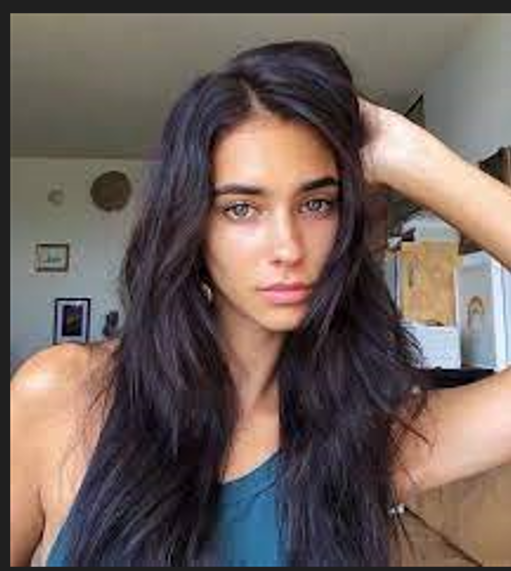 I am a Full Stack developer more than 8 years experience. I have a strong foundation in front-end, back-end, UI/UX Design. I also have great knowledge of DevOps and I have been using Jenkins CI/CD Pipelines for the last 2 years. I also have the expertise in Docker, Docker Swarm, Kubernetes, Grafana, Nginx, AWS, GCP, AZURE. I am comfortable with the following database: 1. MySQL 2. Postgres 3. MongoDB 4. Couchdb As Full stack developer I am proficient with the use of: J-QUERY, PHP, and MySQL. For Web design and layouts, I use: HTML5 & CSS 3 (inlc. Flexbox & CSS Grid Layouts) Bootstrap TailWind CSS Material UI Bulma etc. 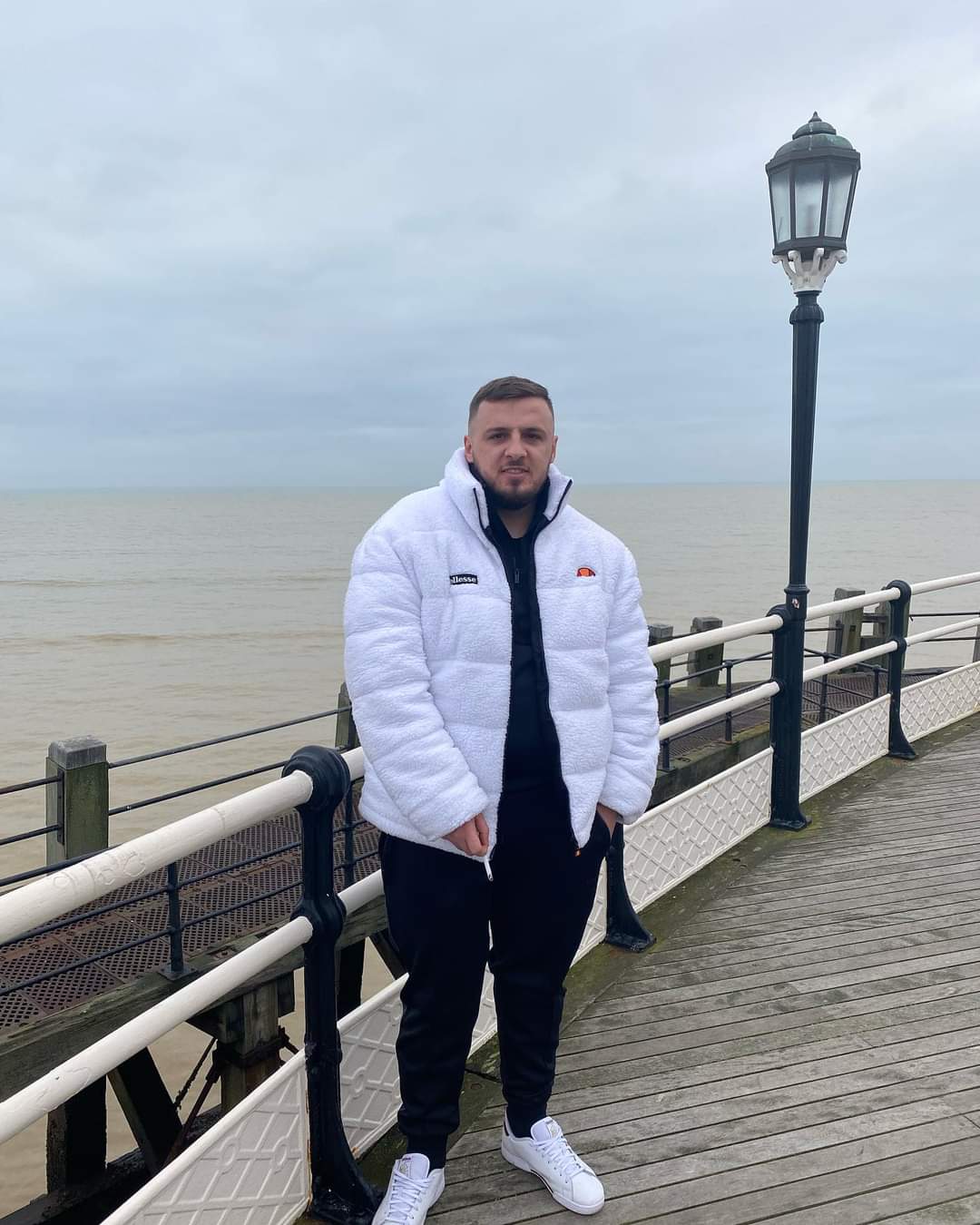 I'm an experienced software engineer who constantly seeks out innovative solutions to everyday problems. In my seven years in this industry, I've honed my analytical thinking and collaboration skills, and I love working with a team. I’m skilled with PHP, JS, Python, CSS, HTML, Wordpress, Wix, SquareSpace and surely skilled in work with Database (MySQL, MongoDB). My another skills for this position are: Source control management; Investigative skills; Mathematical aptitude; Management skills; work with JS Frameworks and CMS. 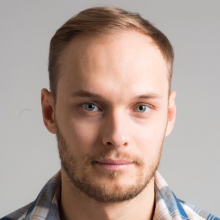 Hi there ! I am a Web Developer with 6+ years of experience in Web and Mobile development and design. I have refined my strenghts coming up with reliable solutions in programming, database, technology and operating systems. I am focused on customer satisfaction. I am expert in all type of application, web software and am comfortable operating innovative technology and tricks. My key skills are the following: Wordpress, Weebly, Squarespace Fluent in PHP, Java, JavaScript, C, C#, C++, CSS, CSS3, HTML, HTML5, Magento UX and UI design CMS, CRM platform ASP Microsoft tools Feel free to contact me. Best regards, Daniel Kask. 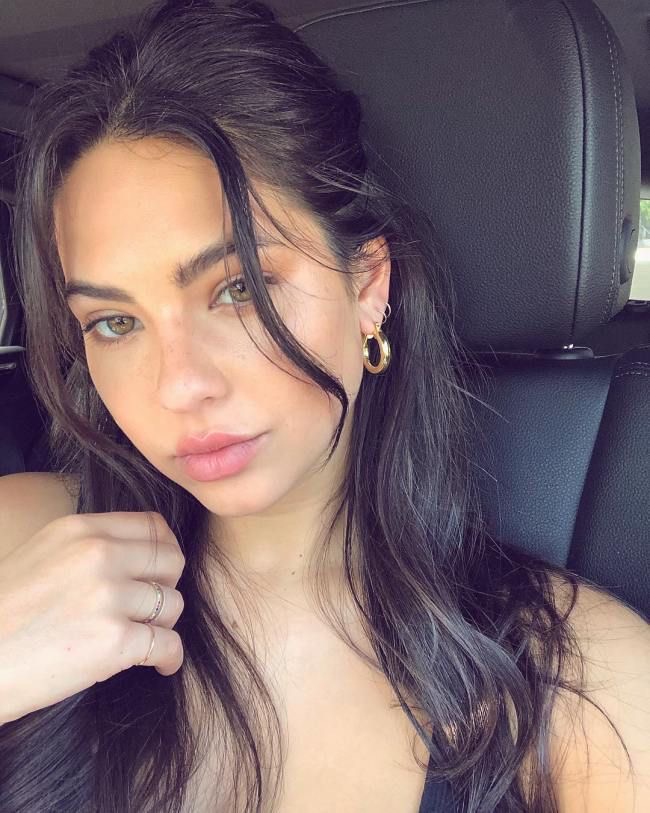 I am a Full Stack Developer with more than 7 years of career experience. Throughout my career I have done many big projects and have worked with many worldwide companies. I offer the technical expertise you are seeking for. I am sure that with my skills and background, I will quickly surpass your expectations. I offer the technical expertise you are seeking for . Technical skills: Angular 8.0 ,Angular js, Three js, WebGL, Back End - Ruby, Python, Node.js, Express, Frontn End- Angular, Vue, React, Shopify, E Commerce, Squarespace, Graphic design, UX/UI, WordPress, Web development, Web design, JavaScript,/ AJAX, HTML/HTML5, CSS/CSS 3/ SCSS/LESS/SAAS, PHP/Laravel/Symfony, PHP, XML, JSON and 3rd party APIs, SQL, TechStack, Adobe Photoshop, Adobe Illustrator, 3D Max. 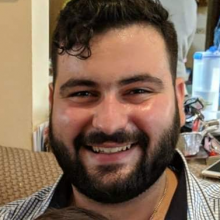 Hi. I am Felix. I am a highly experienced Website and Mobile Developer and Engineer having over 6 years development experience.I have worked for number of companies and individual clients, developing a wide range of websites using MySQL, HMTL, HTML 5, DHTML, ASP, J2EE and MSSQL including sites and systems. I provide most creative, modern and high-tech solutions to your web design and programming needs. I have great experience in Linux, Apache, MySQL and PHP / Perl. (Also known as the LAMP stack.) I adhere to industry best practices, and bring to your projects the disciplines of MVC framework design patterns such as CodeIgniter in PHP, Git version control, and project management systems such as Jira, Unfuddle, and Trac. I've been using Python frameworks (like TurboGears2, Flask or Django) for web development , I'm also very capable of working on a more traditional stack using WordPress, Drupal or CodeIgniter. I can do frontend development also using HTML/CSS and I'm particularly fond of jQuery for AJAX behavior and in-browser animation. 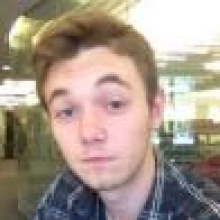 Great job is done. I've used Patrick on several projects with continued success. I will use him in the future as new projects arise and recommend him to anyone needing a strong resource. 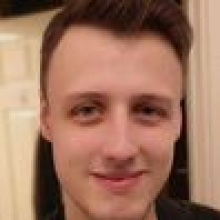 Great job is done. I've used Jack on several projects with continued success. I will use him in the future as new projects arise and recommend him to anyone needing a strong resource. 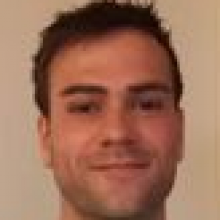 Great job is done. I've used Ewerton on several projects with continued success. I will use him in the future as new projects arise and recommend him to anyone needing a strong resource. 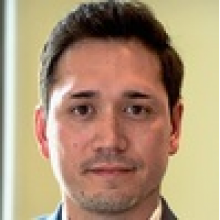 Great job is done. I've hired him on several projects with continued success. I will recommend him to anyone needing a strong resource.

How to hire Visual Basic Developers

When you are looking to hire Visual Basic developers, it can be difficult to know where to start. With so many options available, how do you make sure that you find the best developer for your specific needs? Well, the answer is simple—you just use Ithire! Ithire is a global talent marketplace that connects businesses with the best freelance developers from all over the world. All you need to find the best freelancers focused on Visual Basic programming is:

VB (Visual Basic), originally Visual Basic .NET, is an object-oriented programming language and integrated development environment (IDE) from Microsoft. It is a successor to the company's Visual Basic 6.0 product. Despite the name, Visual Basic is not related to BASIC.

The visual part of Visual Basic refers to the graphical user interface builder (GUI builder) that comes with the language, which makes it easy to create Windows-based applications. The Basic part of the name refers to the BASIC programming language from which Visual Basic was derived.

Visual Basic developers are responsible for creating software using the Visual Basic programming language. They may work on a wide variety of projects, such as:

When working on a project, Visual Basic developers will typically:

2) Design the overall structure of the software

5) Deploy the software to end users