Find and hire the best Apache Groovy developers for your project! 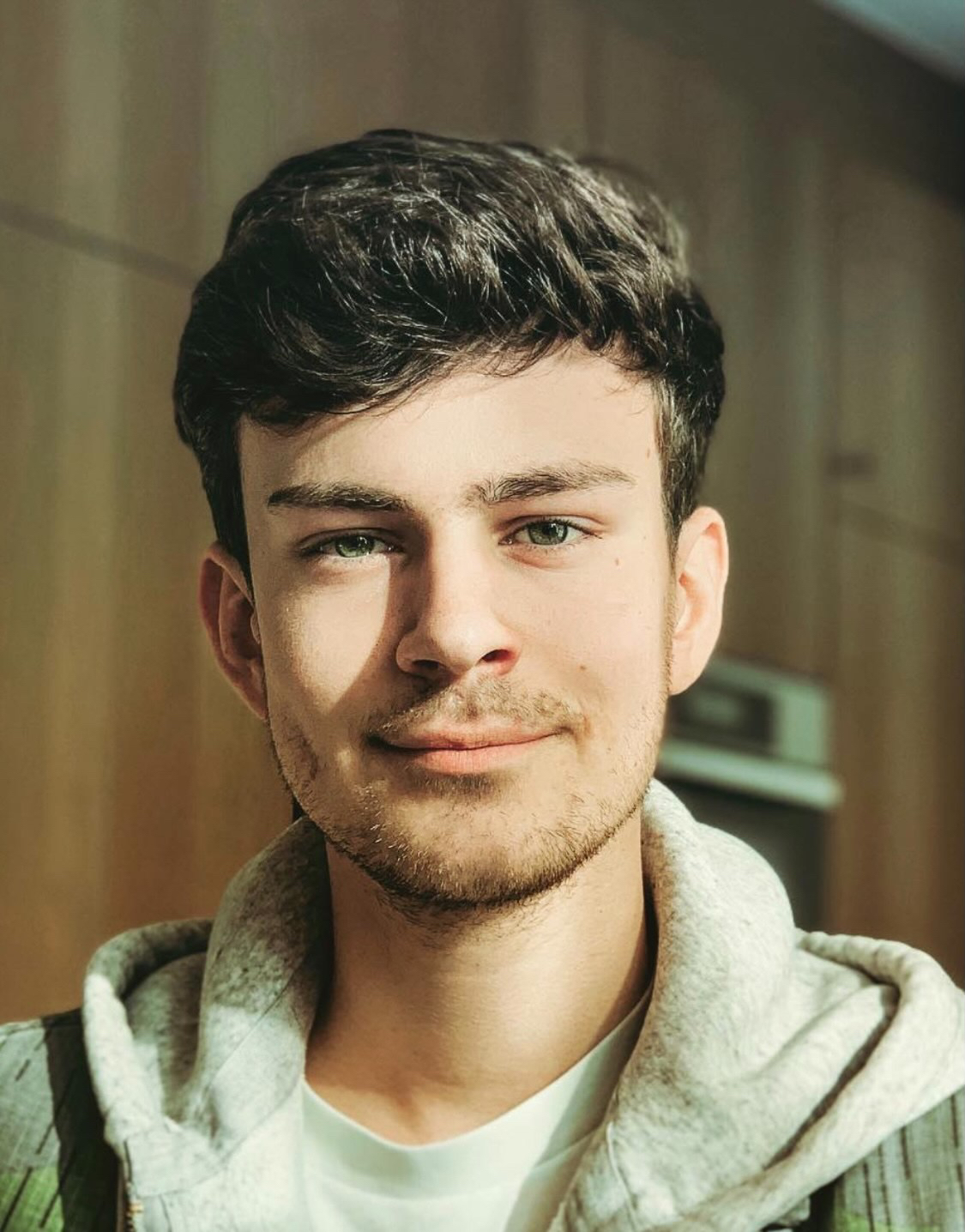 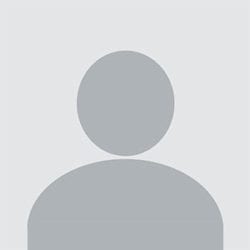 I'm girl who is passionate about writing, modeling and trying out new things. 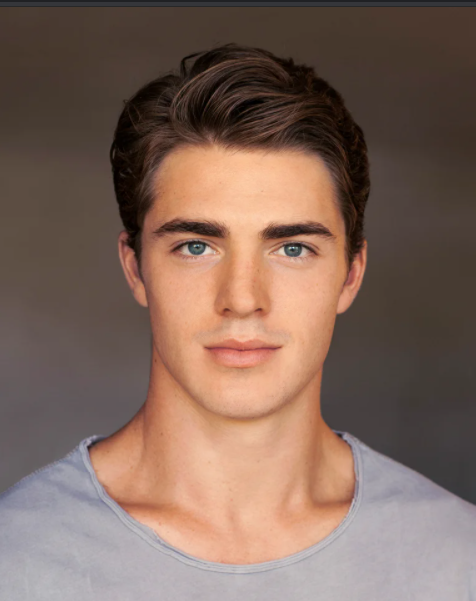 I am a web and mobile developer who has more than 9+ years of development experience. I worked with companies and individual clients, and developed a wide range of websites using HMTL, DHTML, ASP, J2EE, MySQL, and MSSQL including sites and systems. I use Python frameworks (like TurboGears2, Flask or Django) for web development. I also work on more traditional stack using WordPress, Drupal or CodeIgniter. I have created specific software and devised testing scenarios to ensure optimum levels of efficiency. Established clear timeline and monitoring systems to successfully manage project delivery within agreed-upon time frame and budget. MS Visual Studio, UML, IBM Rational ClearCase (CM/sysadmin), IBM Rational ClearQuest (CM/sysadmin), VMware ESX, SourceSafe 6, HP (Mercury) Quality Center / HP ALM, Subversion, BMC Remedy, Team City, Jenkins, IBM JAZZ/CLM (RTC, RRC, RQM) Windows 2k3/2k8 Server, Linux, SUN/Solaris, Windows XP/7 MS SQL Server 7/8/9, MySQL, Db4O, Microsoft LINQ C++, NET/C#, PERL. I love working with Ruby, OO PHP (WordPress, Drupal, anything PHP), Javascript (jQuery, AngularJS, vanilla JS), HTML (HTML3,5, HAML), CSS (CSS2/3, Foundation, Bootsrap, SMACSS, Compass SASS). I can help with any web design and development tasks. Be it e-commerce, social networking, membership or subscription based web, or your need a corporate website, I can help. Freelancing is challenging and my objective is to take on any kind of challenge and fulfill the customer requirements with 100% quality work, professional attitude, reliable and trustworthy services. I would like to get an opportunity to discuss your next project and bring even more success to your business. 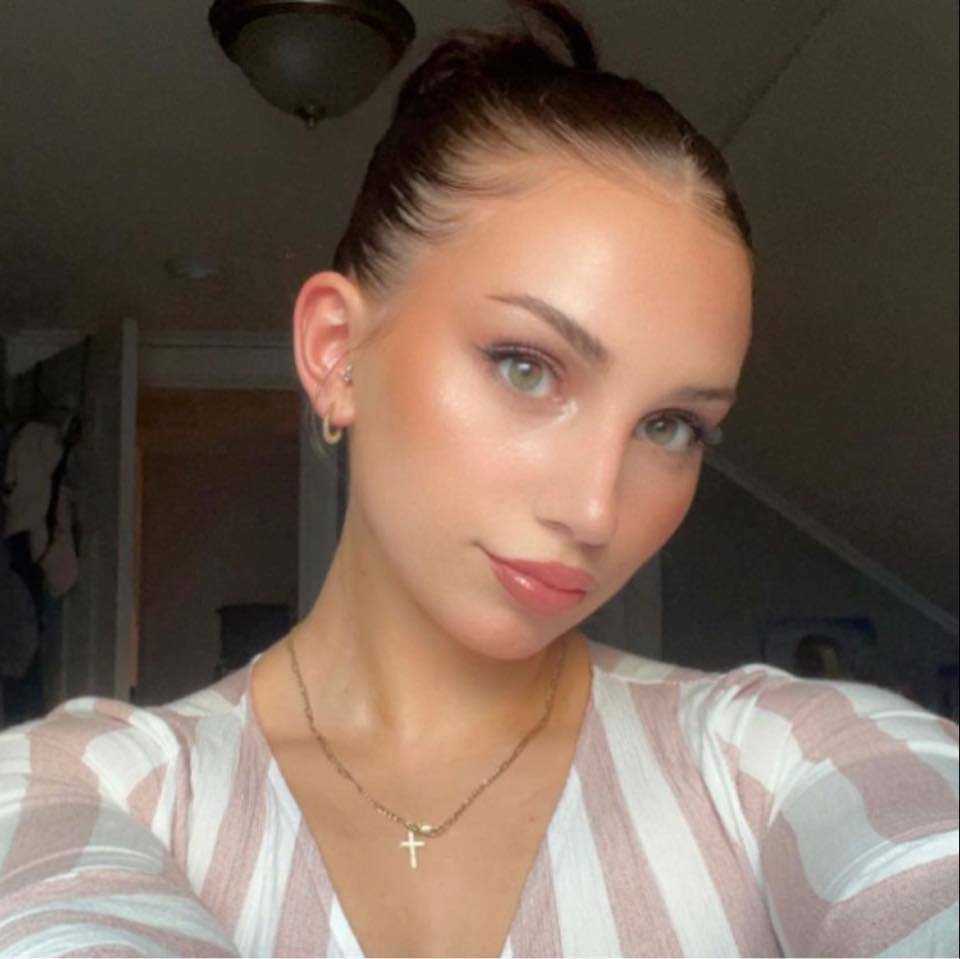 Looking for a Full-Stack website developer? Looking for APIs Integration?Need custom website development? Want to integrate your frontend with the backend? I have 7+ years of experience in this field of Web Development. Expertise : • Newer specifications of EcmaScript(ES6 & ES7), Knowledge of functional programming and object-oriented programming paradigms • Thorough understanding of React.js and Vue.js framework and its core principles such as components, reactivity, and the virtual DOM • Popular React.js workflows (such as Redux, React Hooks, Formik Form, React-Router-Dom) • Familiarity with the Vue.js ecosystem, including Vue CLI, Vuex, Vue Router, and Nuxt.js • Isomorphic React, modern authorization mechanisms, such as JWT authentication. • Collaborate with a back-end to connect API (redux-API-middleman, data structure conversion,login auth) • Proficiency with modern development tools, like Babel, Webpack, Gulp, NPM, Yarn, and Git • Experience with both consuming and designing RESTful APIs Why Me? 1. I provide 24/7 support 2. 100% Satisfaction 3. Quality Work 4. Proper Documentation 5. Zoom Support I am always open to any website project discussion. Feel free to message me so we can get to work. Any worries? Send a message! Let's build your dream website together with love. Best Regards! 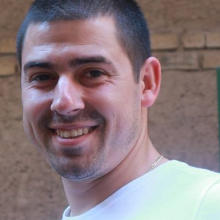 I have been working on job positions programmer, developer and software engineer since 2010. I have experiences in development of information systems and development of applications and software for various purposes, including applications to work with desktop workstations and servers to mobile devices(iOS and Android). In my current position I design mobile applications and publish them for iOS smart phones. I am highly skilled as a mobile developer routinely creating innovative and useful apps that are popular and that work well. I keep abreast with all technological changes and update released and published applications to fit improving mobile phone offerings. With today’s smartphone technology I understand that Apple’s Iphone products are at the top of the industry. I have terrific attention to detail am organized efficient and possess superior applications development skills. I graduated the engineering program at the Budapest University of Technology focused on object-oriented programming and programming languages C #, C + + and JAVA. I studied courses focused on platform for training companies certified by Microsoft. 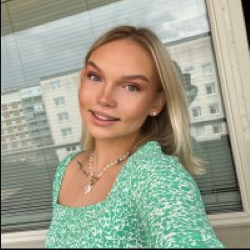 Sofia handled our project completely as we asked her to do! Everything was done in a timely manner with great results. I recommend her to everyone looking for a trustworthy developer.

Quality work! It was an actual joy to work with Diego. 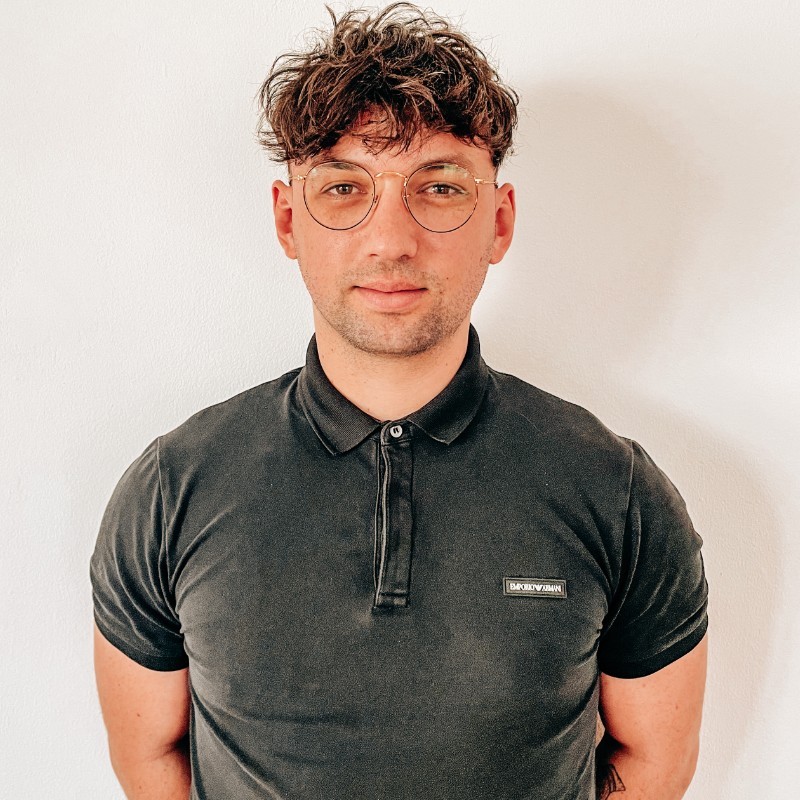 I mean, Jack showed an excellent understanding of the concept and had great experience in the field, which he used to come up with perfect results!

What Is Apache Groovy?

Apache Groovy is a programming language that is used to make software development faster and easier. It is a Java-based language that has features that make it unique from other languages. Groovy can be used on the Java platform and provides a smooth transition for Java developers who want to add Groovy to their skill set.

Why Use Groovy Instead of Java

Why use groovy instead of Java? There are a couple of reasons for that! First of all, Groovy is really easy to learn for Java developers since it runs on the JVM and has a syntax that is very similar to Java. Secondly, Groovy has many features that make development faster and easier, such as closures, dynamic typing, and meta-programming.

So for Java developers who want to make your life easier, or are just starting out and want a language that is easy to learn, Groovy is the perfect choice!

What Version of Groovy Is The Most Popular?

What Is The Future Of Groovy?

The future of Groovy looks bright! The language is gaining popularity and is being used by large companies such as Netflix, LinkedIn, and Adobe. Groovy is also being used in the development of the popular software Jenkins. With its ease of use and powerful features, Groovy is poised to become one of the most popular programming languages in the coming years.