I am an experienced web and mobile developer and designer with expertise in HTML, CSS, PHP, JavaScript, Swift and Java. I specialize in front-end CSS, HTML5, and JavaScript, with various backend development skills. As a PHP expert, I have an excellent experience with Yii, Laravel, Zend and Codeigniter PHP frameworks, and I have delivered many awesome projects and satisfied my clients with my skills. 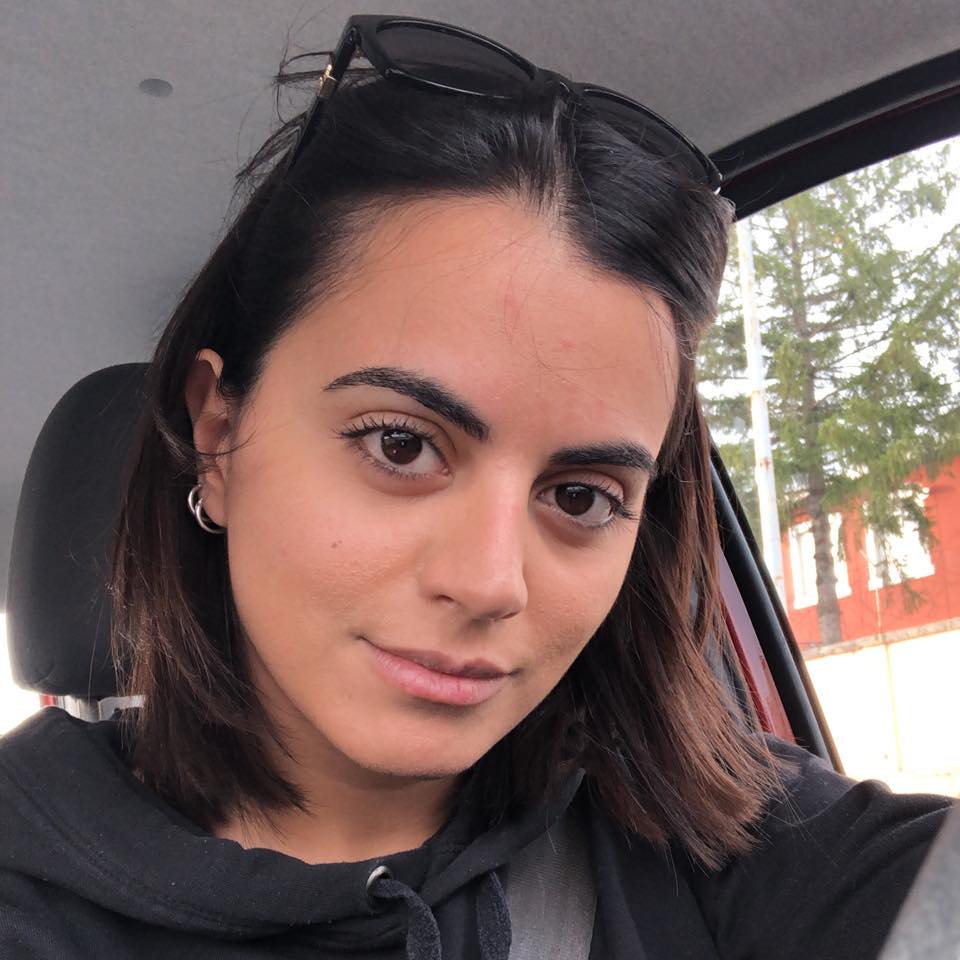 Hi there! I am Mary. I have an extensive experience of web development including all stacks (front end, back end, database designing and deployments on AWS cloud services). Just tell me your requirements and I will convert it into reality. I've developed multiple web based solutions for my clients. I've an experience of working on highly scale-able solutions such as (ERP, CRM) based applications. My Skills :React.JS, Node.JS, Next.JS (Vercel), SaaS Development, E-Commerce Integrations (BigCommerce, Commerce.js, WooCommerce, Shopify), Restful API development, API integrations and Automations, D3.JS (Data Visualization), Express.JS, MongoDB, SQL Databases, JavaScript, HTML5 & CSS3, Google Cloud Platform, Amazon Web Services, Stripe, Strapi, Docker. Why you can put trust in me: • 7+ years of experience with website and mobile application development • Successfully completed 100+ projects • Complete work on time • Worked with clients from all over the world • Provide Clean and well-commented code to the client for future reference I would really appreciate it if you can contact me before order. I'll try to give you my best service and result! Best Regards! 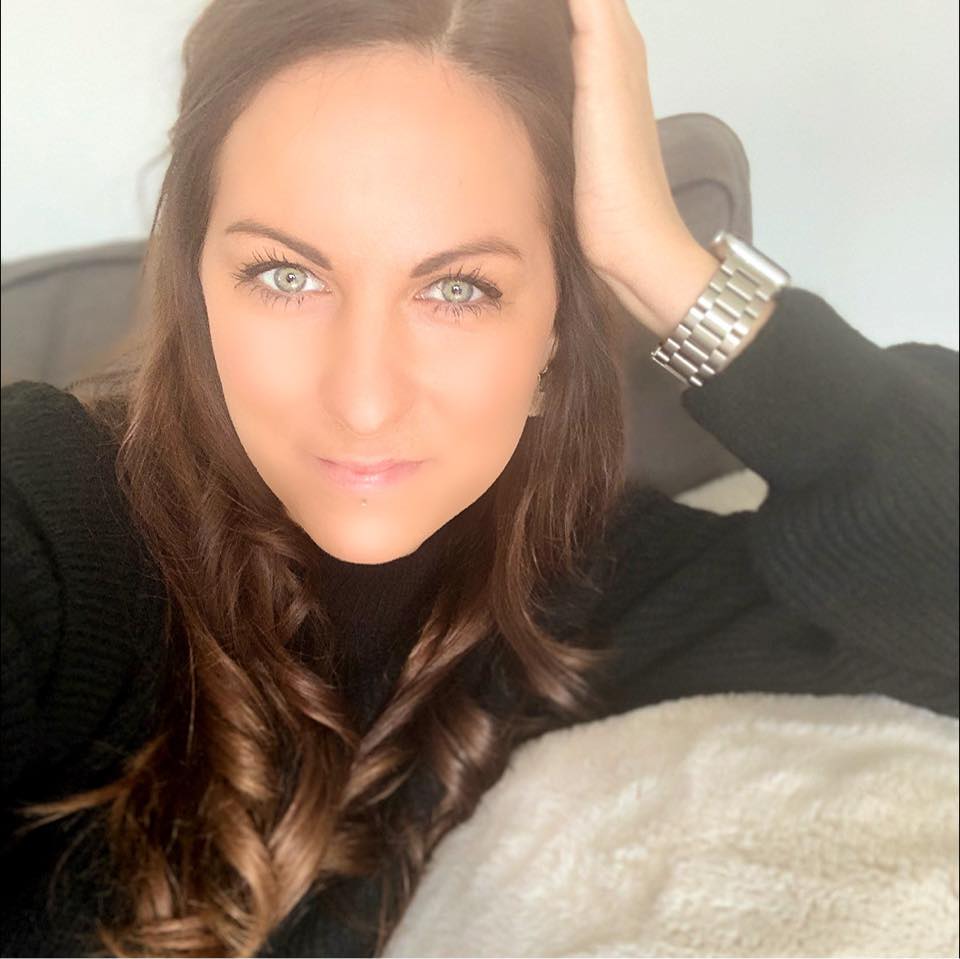 I am a Full-Stack developer with more than 8 years of experience, and who loves what she does. I am specialized in both Front-End and Back-End Development. . I work full time as a freelancer, enjoy long-term projects, and guarantee attention to detail and respect for deadlines. The most important goal for me is to make reliable and strong software. I can provide a clear and smooth communication. Looking for someone who will get all your things done perfectly? You have found me. Here is a list of technologies that I use: C#, Java,Python,Django, JavaScript, React,MERN, Kotlin, Objective C, Swift, Flutter, Rust, Angular, PHP, Laravel; Data Structure and Algorithm;IDEs-VSCode, Intellij IDEA, NetBeans, Eclipse; Cloud platform-AWS, GCP, Azure; MySQL, SQL, MongoDB, Orade, Microsoft SQL Server; UI/UX, 2D and 3D design, Photoshop, Illustration; HTML/CSS,SVG, JavaScript,PHP; eCommerce-Shopify, Woocommerce, Prestashop; CMS- Wordpress, Wix, Squarespace. Know how to make your website work and look perfect as you like Looking forward to work with you on interesting projects. With Best Regards, Eva 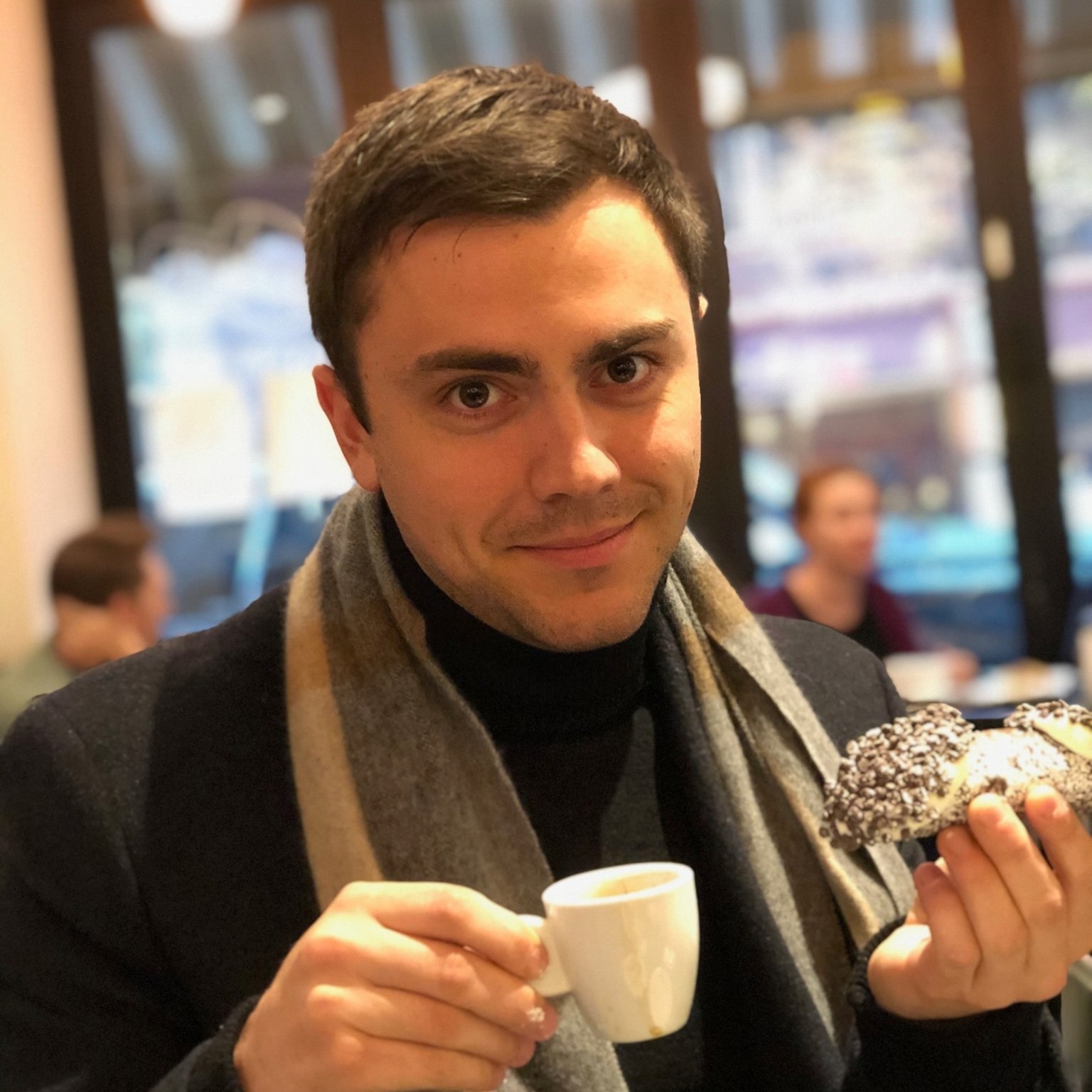 My skill-set: 1. Web development: You will get a customized responsive website based on best user experience practices to fit your business! We work with WordPress, one of the most popular CMS and Elementor Pro page builder. 2. eLearning website: Making an entire eLearning platform, using the best plugin - LearnDash, for making your website a Learning Management System (LMS) - 3. BuddyBoss: Sell memberships, courses, and build online communities. 4. Ecommerce: Create unique online WooCommerce stores for your business that are fun to buy at and where the customer can always and with ease find what they are looking for. - Let's turn your website into an e-commerce store! 5. Multilingual websites - Create a localized experience for every visitor in any language! I am officially certified by WPML - the most famous and best WP plugin for multilingual websites. 6. SEO - Improve your website's rankings, drive traffic, and increase awareness in search engines! 7. Landing page and UX design: Creating engaging, clean, and practical landing pages based on best user experiences that suit and benefit your business goals. Design a simple and amazing customer journey that seamlessly guides your customers throughout your website, services, products, and all else you have to offer.- Offer a great experience to users! 9. HTML & CSS: Code responsive pages, Custom forms, Bootstrap.

I am a Full Stack Developer with 8 years of experience. I have extensively worked in various software methodologies such as Agile, and Scrum. Used WordPress, Amazon S3, Broken Link Checker, Multiple content blocks plugins in the site to implement different functionalities. I have done various inventory, sales, production, costing, and database development. I have worked on multiple scopes of the project including E-commerce, ERP, Blockchain. I have used Jquery for creating different menus and dialogue boxes and also used different jquery plugins for the calendar, calculator, and printing options. As a Full Stack Developer I have worked on front-end, back-end, and API development using the latest technologies such as reactjs + react native, express + nodejs, aws services, github. I am experienced in developing web-based and application-based software solutions. The skill that I have include Java, C#, C++, MongoDB, Oracle, Angular, Vue.Js, PostgreSQL, Golang, Python, Perl, CSS, Jquery, Typescript, PHP, NodeJS, Ansible, Varnish, Firebase, ORM, AWS, om , Nginx, HTTP/2, CDN,b Yii 2, MySQL, Express JS, Spark, Git and GitHub. I could easily cope with any challenge in my future projects. Let's Connect. Thanks 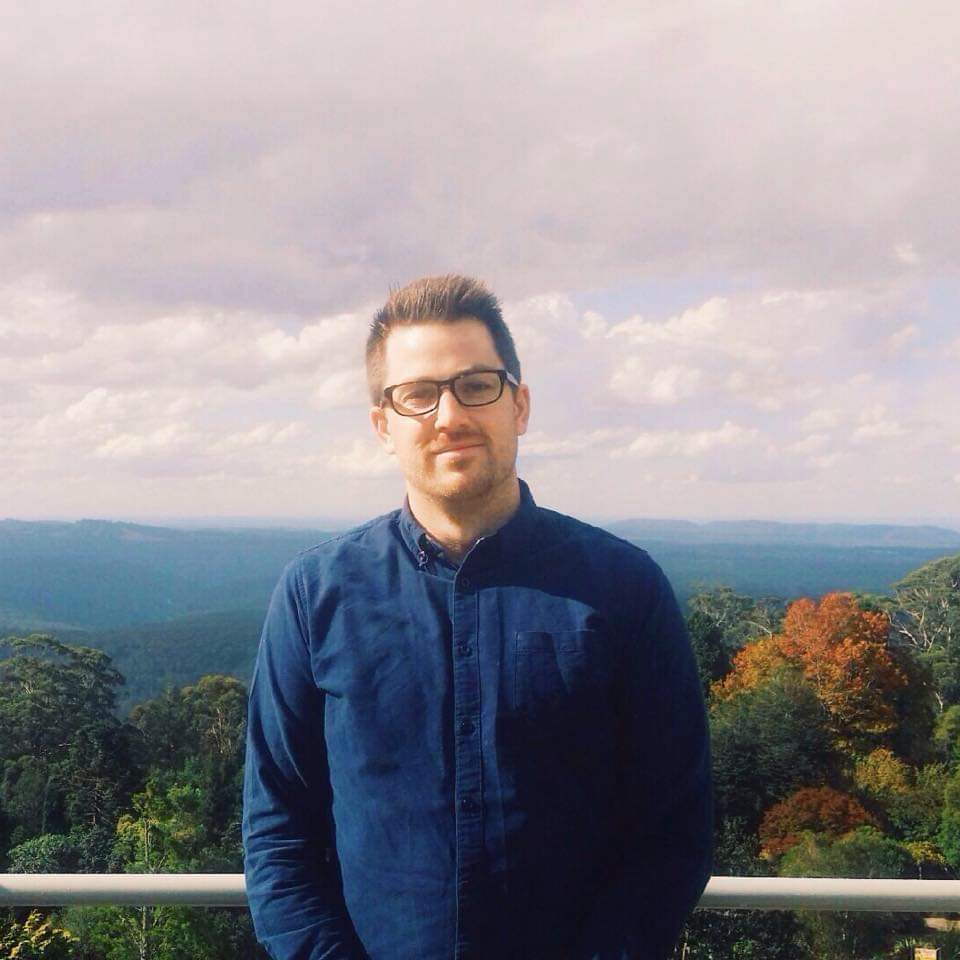 If you are looking for quality mobile app development, I would highly recommend Albert. He is reliable, responsive and knows what he is doing. 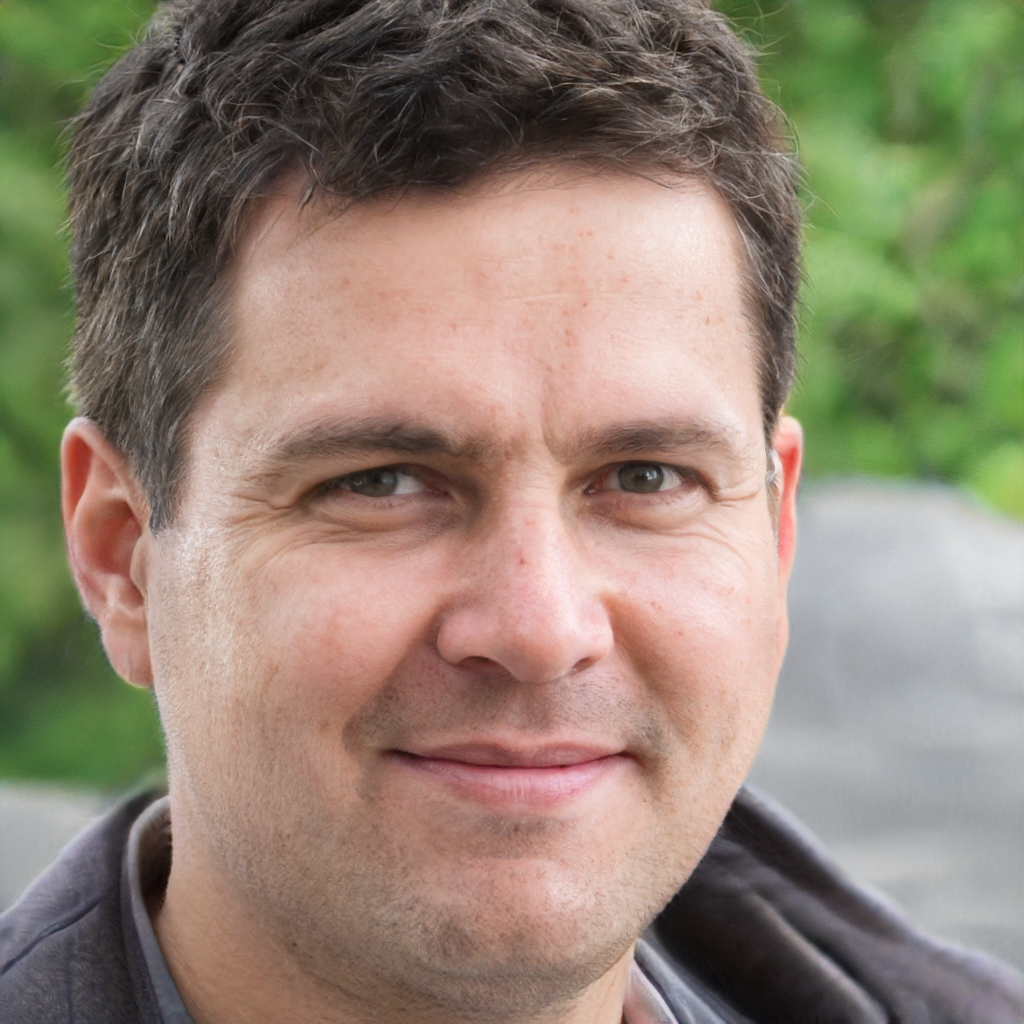 David is a hard-working perfectionist who is always ready to put all his energy into the current project in the fast-paced product cycle. He is a world-class and highly motivated software engineer with strong technical skills. It was really productive and inspiring to work with him. I definitely would want to work with him again later. 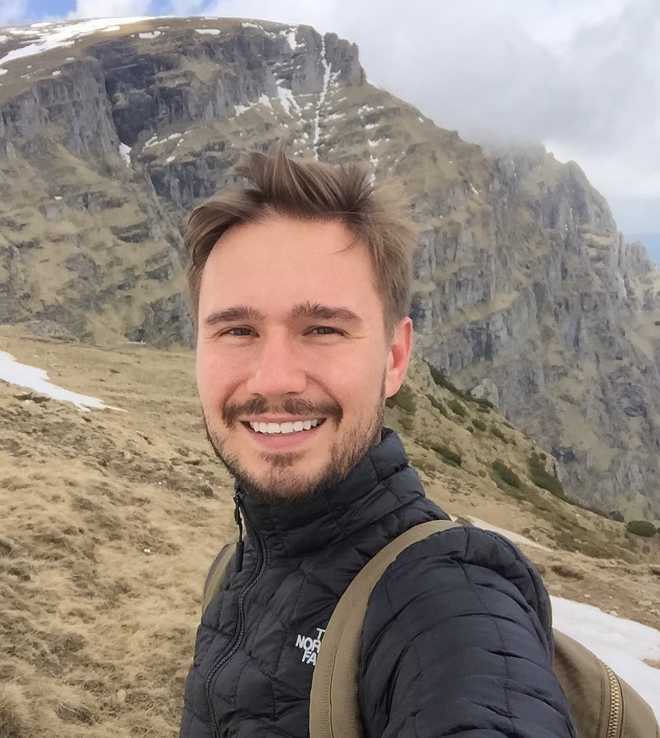 Asher is a top skilled Android developer, who knows what he is doing. I am more than satisfied with the quality of service that was provided! 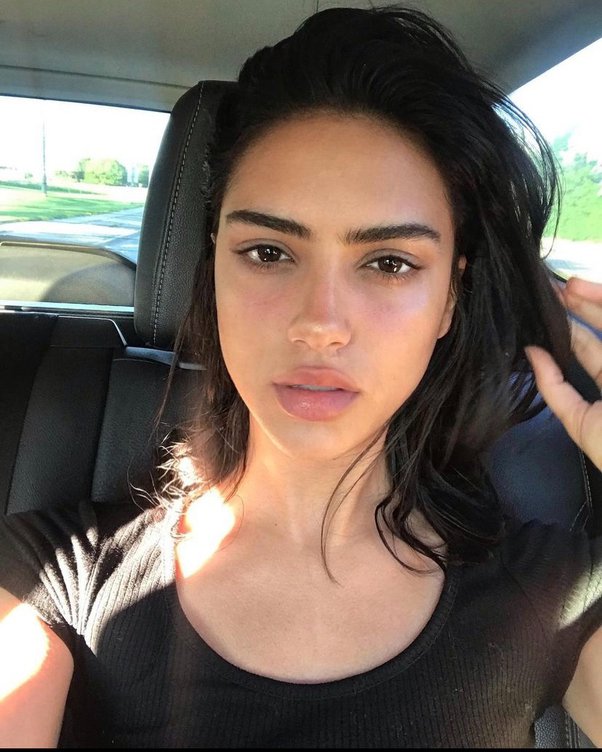 This is my 3rd time working with Helga and she is always my first choice because her work has been perfect so far!

How to hire Kotlin Developers

With an emphasis on productivity in the tech world, Kotlin has succeeded in taking the programming language expertise to another level.

The developer of software tools at JetBrains is the creator of Kotlin in 2010. Since Java was the mainly used coding language in their products, they set out to develop another computer language basing on their alright tried and tested Java, which would have constructs like higher order functions but be much simpler to program.

Therefore, Kotlin is to be thought of as a measurable, open source android programming language  that can be used for different operating systems such as web, Android, macOS and iOS.

As we know, Kotlin and Java are interoperable, but they are two different programming languages. So, let’s explore how they differ.

The main difference between Kotlin and Java is the Null Safety, in contrast to Java, Kotlin has built-in null safety. Kotlin also has the advantage of not only making the creation of date classes a lot easier but also extending the functionality of classes compared to Java.

On the contrary to Java, Katlin has a smart feature that handles the casting checks. Whereas for Java it’s mandatory to specify the type of each variable, in Kotlin it’s quite the opposite.