Find and hire the best iOS developers for your project! 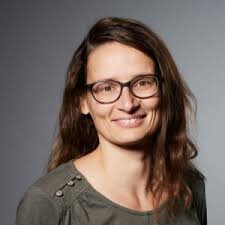 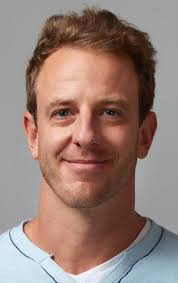 Our real estate company is very satisfied with iOS and Android app you have built for us. It is very easy to use. and has capturing design. Thank you very much Sofia. 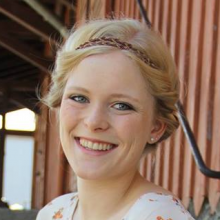 Really great experience to work with her. Great work and I have cooperated with her for multiple projects. I plan to continue using her expertise for many more projects. Thank you, Klara Schmidt 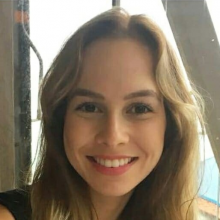 Benita has been great to work with. This has been a big project and she's patiently helped us through revisions. We've already hired her for another project, and I'd gladly recommend her. 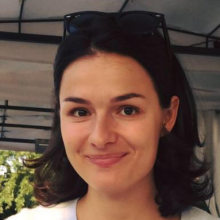 Once again Jessica did an EXCELLENT job and her suggestions and ideas are so far beyond what we got from previous work with App developers. WILL work with again!

How to hire iOS Developers

As the name suggests, an iOS developer is the one who creates apps for iOS powered mobile devices. They usually first create beta versions of the apps that are meant to be tested for bugs, and only later on finalize those. These apps are then submitted to the Apple Store with Apple Store Connect.

To make their work easier, many iOS developers work with and rely on a wide variety of development tools, such as:

There are many reasons to go with iOS development. Here, we’ll list the three most common ones:

iOS apps are famous for their intuitive interface and smooth experience. When you pick iOS, you allow your users to enjoy every second of using your app.

The research has shown that most iOS users are more willing to pay for the app than the Android users.

With iOS apps, the return on investment percentage is almost always higher than with other apps.