Find and hire the best React developers for your project!

I have 9 years of experience in web development, mobile development application. I have done many works with PHP and Java for web application especially with different MVC framework like CakePHP, PHP, CodeIgniter, Zend, Symfony, Yii and different CMS like concrete5, moodle, modX. I am highly experienced in any MVC Framework even with different programming languages. I am also specialized in Java. 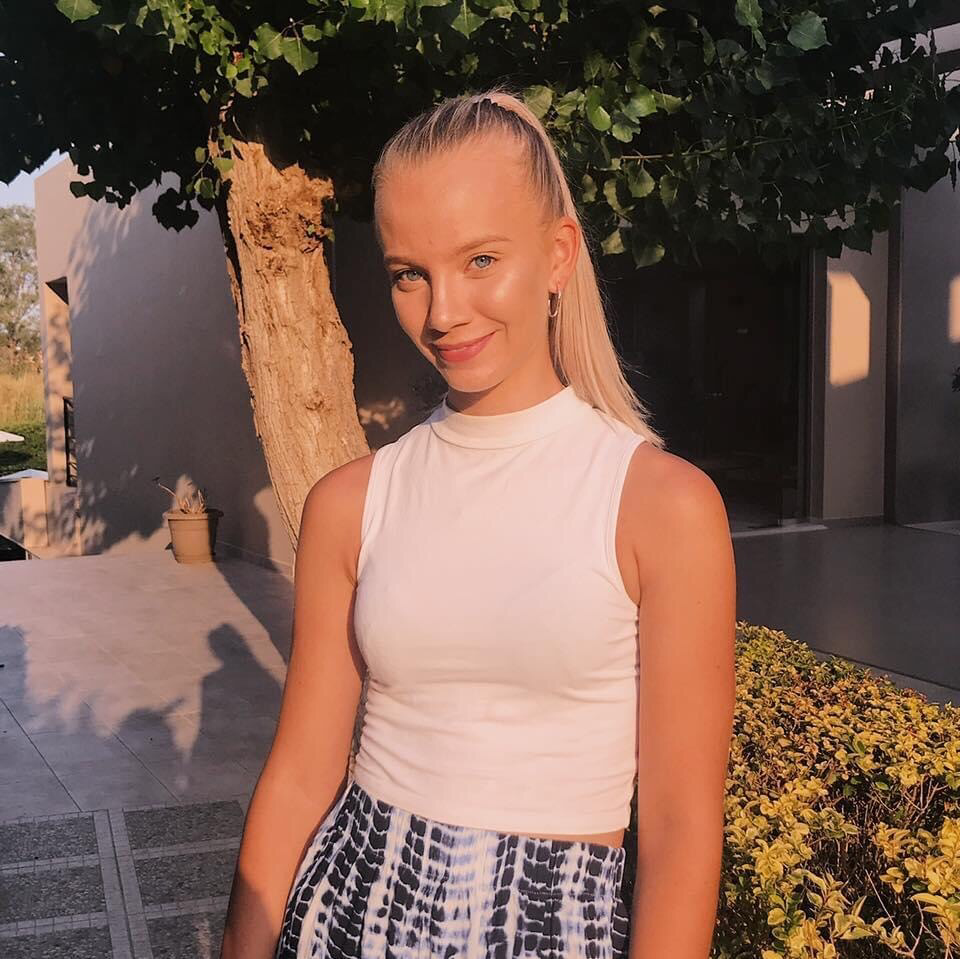 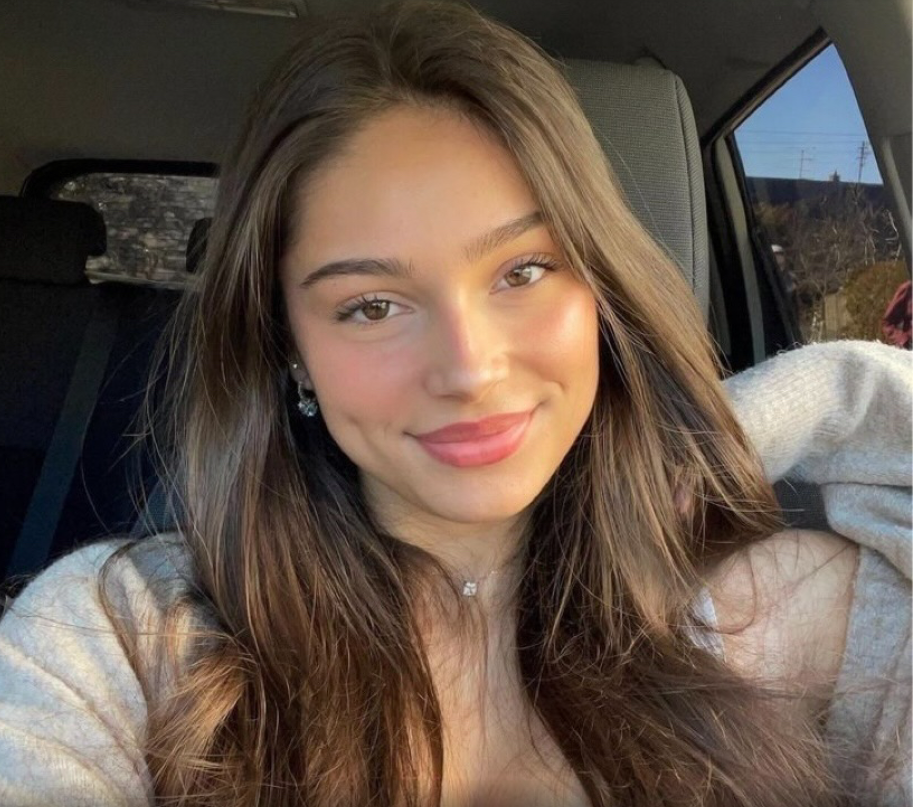 I am a professional Dataflex Developer with 6 years of experience in creating web and mobile software apps. I have developed over 60 projects individually and have worked with 50 clients as a freelancer. I have created both amazing looking and modern featured web apps and responsive software. I am skilled in: Dataflex development- 6 years of experience Web and App Development - HTML, Css, Java, C, C++, Python Software Development- Perl, C# I am open to new ideas and creative solutions so I am always communicating with my clients for the best result. 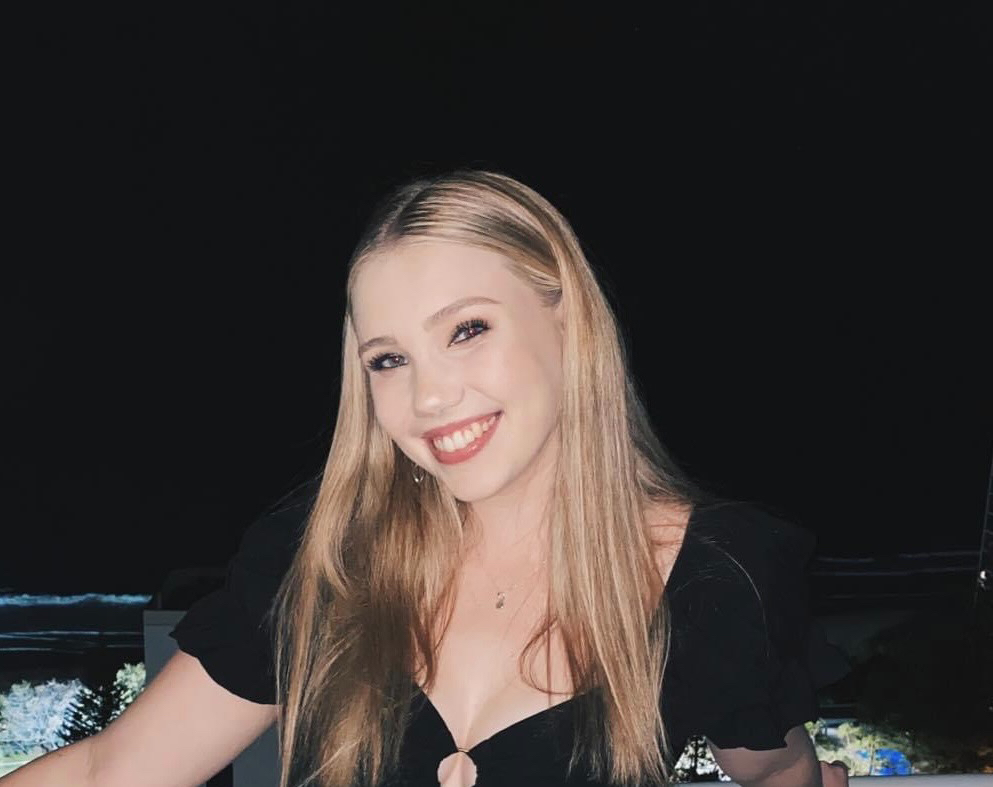 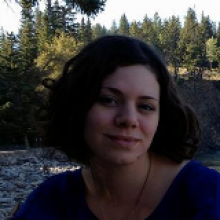 Very professional service. Katherine showed a great care about our project, and did an outstanding job.

He was a great contributor to our project which included both front-end and back-end technologies for building mobile- and web-apps. These technologies included Node.js, Linux, various front-end frameworks, and various testing-related packages.. 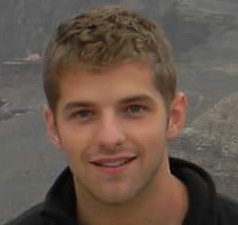 Conrad jumped into the project on a short notice and saved the day for me. His speed of understanding the existing codebase was exceptional and helped me in launching my product as per his committed time. He is highly skilled, motivated & polite with high availability. 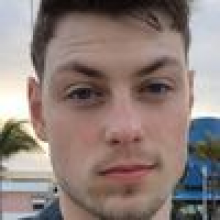 He was a great contributor to our project which included both front-end and back-end technologies for building mobile- and web-apps. These technologies included Node.js, Linux, various front-end frameworks, and various testing-related packages. 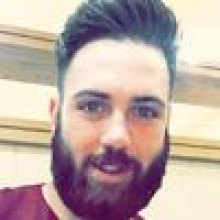 How to hire React Developers

Are you looking for a good React developer? Look no further, because you're in the right place. Here, at Ithire you can find the best freelance React developers who can help you create a converting app! But first, let's understand:

What is React JS? It's a JavaScript library developed by Facebook, allowing developers to create UI-s for applications and websites quickly. React was used to build Instagram and other famous apps.

How to Learn React?

React dev tools (a Chrome extension built for the JavaScript library) are a bit challenging to figure out if you're absolutely new to programming and don't have any background knowledge of computer engineering or science. Overall, the best way to start is by using React Official Docs or learning from React Official Tutorial.

Still, react coding is pretty tricky if you don't have web developer skills yet. It will take you at least half a year to be able to start working (on a very beginner level) with React.

That's why we suggest not wasting your time and leaving the work to the professionals instead.

A senior React developer at Ithire will be able to complete your project on time and within budget successfully!