Find and hire the best Rust developers for your project!

I am a full stack developer developer having 9 years of experience in web and mobile development. I have worked on various websites, some of which were very complex and when logged in as an admin ran an entire company. Have worked on various scientific apps that performed complex analysis and often interfaced with a proprietary instrument. I have developed many business apps that had backend database, workflow features, reports, and various other functionality. Have worked on various other applications and have taken many projects through full production cycle. As a Full-stack developer my expertise in: Server-side- Laravel, WordPress, Node Js, Woocommerce, Plugin Creator, and beginner in NodeJs and Mango DB. PHP, NodeJS- Front end - Side, AngularJS, Angular, React Socket I/O - Single/Multi-user chat, WebRTC - B2B Audio/Video Calling, Amazon service: S3, EC2, AWS Cognito, AWS API Gateway I have good knowledge and experience in NoSQL Databases like MongoDB, CouchDB, DynamoDB, LokiJS, PouchDb, and Key-pair databases like Firebase, and Relational databases like MySQL, MSSQl, SQLite3. Expertise in Mobile Application: Hybrid mobile Application in Ionic 3 and Ionic 4, kendo UI framework with Cordova plugin editor. Regards, Darius

With 5+ years of full-stack web development experience for global businesses, I offer the technical expertise you are seeking for. Since earning my master’s degree in internet and web development I’ve got excellent experience. In this position, I’ve led web development projects for clients in diverse industries including technology, manufacturing, pharmaceutical, hospitality, and financial services. 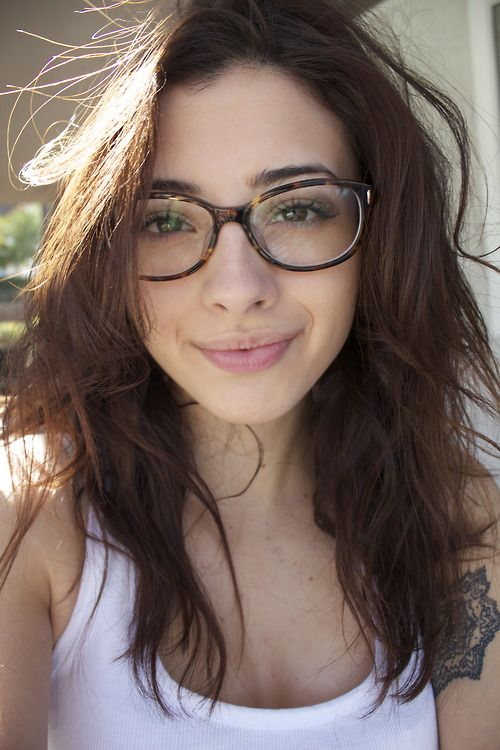 I'm a web developer. Developer I have a Bachelor of Science in Computer Science, and my primary focus and inspiration for my studies is Web Development. I have been studying web development since 2000 and I develop many websites and applications. #. I am experienced in Wordpress, Drupal, SHopify, Webflow, React.js, Vue. Js, Angular. Js, Node. Js, Python, UI/UX, WebDesign, name a few. I do my best to stay on top of changes in the state of the art so that I can meet challenges with tools well suited to the job at hand.

Hi, I am Daniel. I am full-stack developer. If you need e-commerce, social networking, membership or subscription based web, or your need a corporate website, I can help. I also develop custom extensions, widgets for Joomla and Wordpress and I work to setup, configure, customize, troubleshoot, remove hacking and extend any and all extensions/widgets/templates/themes/plugins for Joomla and Wordpress. Lately, I had been busy in migrating/upgrading Joomla 1.5 and 2.5 websites to Joomla 3.x and conversion from Joomla to Wordpress or from Wordpress to Joomla. Freelancing is challenging and my objective is to take on any kind of challenge and fulfill the customer requirements with 100% quality work, professional attitude, reliable and trustworthy services. I would like to get an opportunity to discuss your next project and bring even more success to your business. 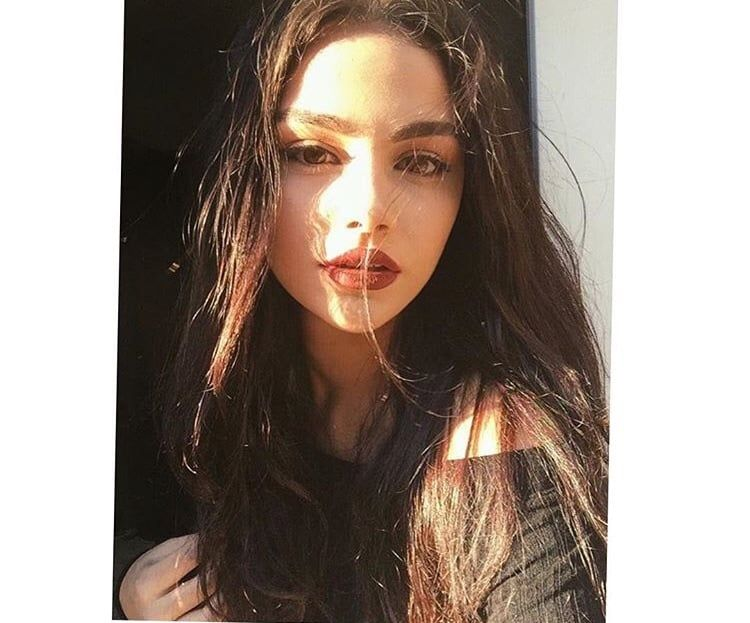 I'm an NLP developer with experience of over 6 years. Along with it I'm also a copywriter, I have been working as a freelance copywriter for the past 3 years. I have a degree in Computer Science, so developing is my first profession. Over my career I have worked with many companies and clients both local and international, delivering the best solutions to their requirements. Along with my experience, I have a deep knwoledge of development skills that I will list below: Languages: ⦁ Python ⦁ Matlab ⦁ C/C++ ⦁ Linux Data Structure and Algorithm ⦁ Object-oriented programming ⦁ shell script SQL ⦁ Ruby ⦁ Clojure ⦁ Scheme ⦁ Experience and a working understanding of natural language processing, machine- learning and other relevant AI techniques Along with programming, I do video editing as well. My background includes assembling raw footage, selecting usable sequences, tweaking content, and utilizing specialized software to produce exceptional final products for video productions in news, sports, concerts, commercials, and music videos. 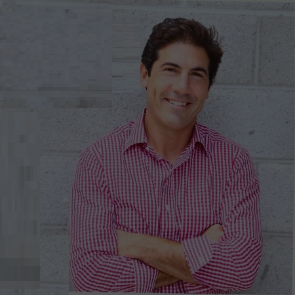 Andrew is really knowledgeable in the field. He delivers in in accordance to our specifications and schedule with no problems. His work is top-notch. 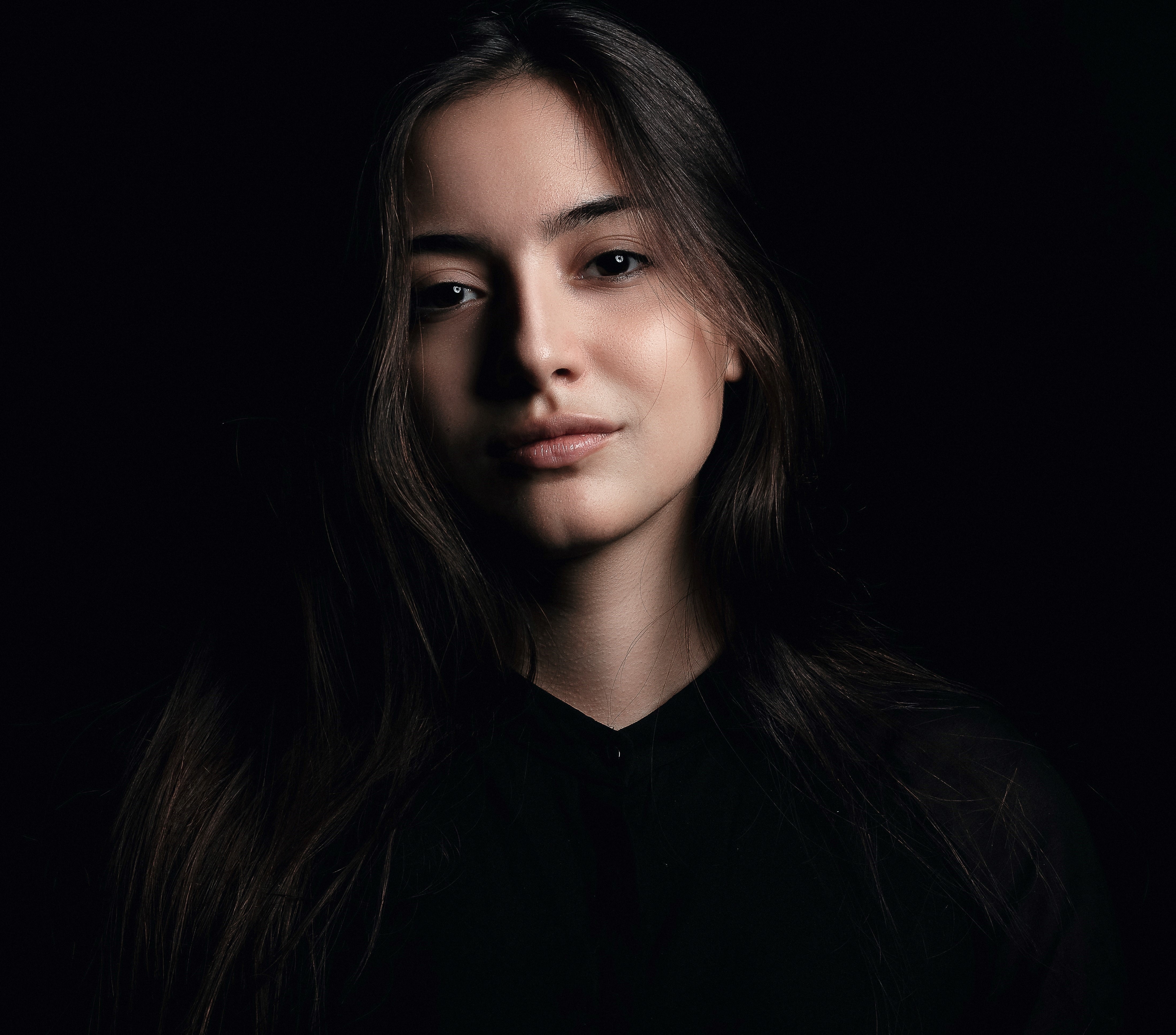 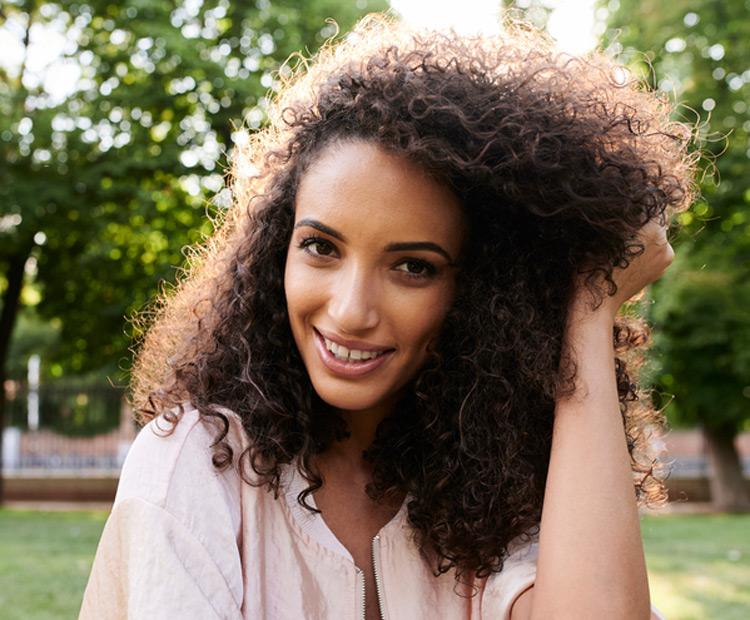 "Lia is an extremely competent Rust developer. He implemented everything correctly with little management needed - the first drafts were production ready, communication spectacular, estimates precise, and his level of enthusiasm for the Rust language and ecosystem boundless. I'd be glad to work with her again any time." 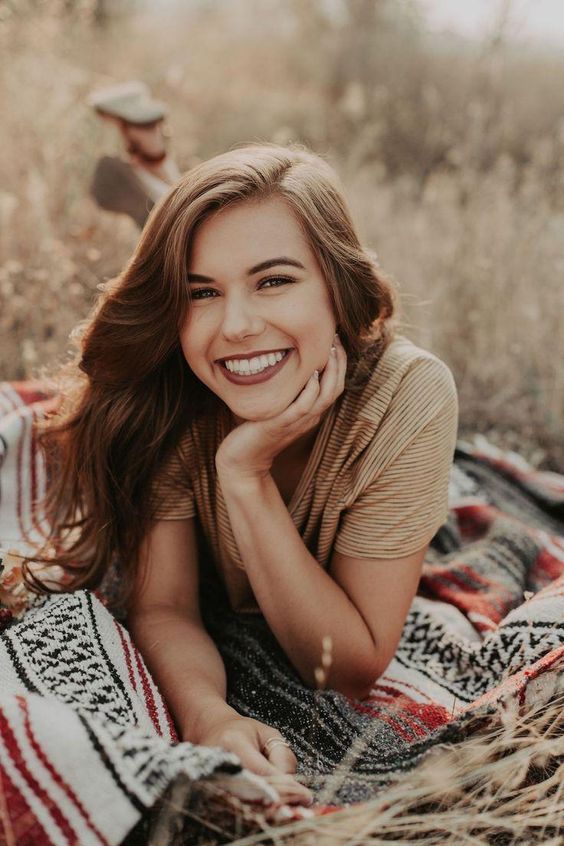 Greatt!!! Nina is an extremely competent Rust developer. She implemented everything correctly with little management needed - the first drafts were production ready, communication spectacular, estimates precise, and her level of enthusiasm for the Rust language and ecosystem boundless. I'd be glad to work with her again any time."

How to hire Rust Developers

Find the best Rust developers at Ithire. Sign up to our platform and choose the freelance developer who meets the needs of your project the most. Our Rust developers will help you create your dream game, and more!

Rust is a general-purpose programming language that is used to ensure high performance and code safety. Lately, Rust has been gaining a lot of popularity, especially once when Facebook decided to make Rust the main choice for systems programming. By that, Facebook joined Mozilla, Amazon Web Services, Huawei, Microsoft, and Google who have already been using Rust as one of their coding software.

Here are some advantages of Rust:

And so much more!

Here are some apps that were created with Rust:

Waste no more time and start working on your project with the best freelance Rust developers you can find online. Just sign in to Ithire, and work begins!