Find and hire the best Lisp experts for your project!

Hello everyone!!! I am a full-stack developer and web designer with over 10 years of experience. My major skills and capabilities: - Back-end PHP development (Symfony and Laravel) - Back-end javascript development (NodeJS, Express) - Front-end javascript development (React.js & Redux, libraries such as JQuery etc.) - Working with different types of databases: MySQL, PostgreSQL, MongoDB, GraphQL - Building modern and responsive templates using HTML / CSS techniques - DevOps experience: AWS, Docker, UNIX-based systems, and more. Why me? – Strictly follow all technical guideline and deliver quality code - You can expect technical knowledge, feedback and feasibility check for the project - Effective communication - taking care of your project as my own baby Looking forward to meeting you. 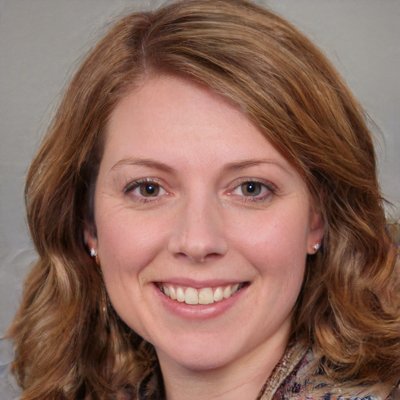 I am an experienced Full Stack Web Developer with more than 9 years of experience in this domain. My skills include and are not limited to WordPress, PSD to HTML/CMS conversion and PHP web applications. During the last four years I was developing SaaS and CRM solutions using Laravel framework. Before that I was building WordPress websites and HTML/PHP websites. Back in 2010 I started my web projects, Facebook games. I received a lot of freelance invitations after those projects and I have been freelancing since then. Many clients asked me to make or renew their websites using WordPress. Thus, I am very experienced with WordPress websites, eCommerce and plugins. 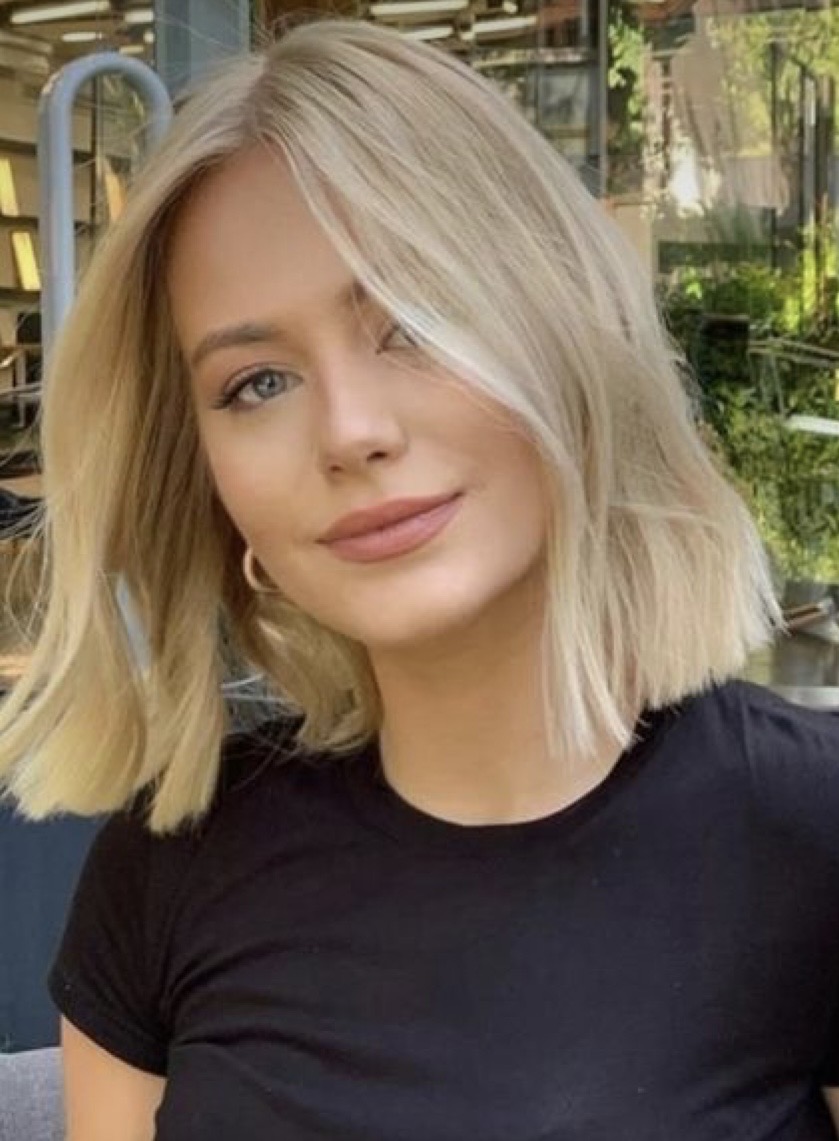 Having 6+ years of working experience in IT, I created various types of websites and during these years managed to make my skills better. Now I can create very clear and direct websites, with a catchable look and easy navigation. I am confident that websites created by me will help you and your company to reach their goals in the digital world. According to the project I use such kind of developer skills as JavaScript, HTML, CSSS, WordPress, Shopify, PHP, Python, and others

I am a full stack developer. I have developed and structured feature-rich client websites, ensuring that all needs were met and company policies and procedures followed; created high-quality code. I have collaborated with project managers and creative teams to deliver original, efficient solutions; advised clients and provided expertise. I am Developer with more than 10 years experience enhancing user experience. Experienced in designing for several interfaces, as well as testing and debugging. Excels in optimizing the experience for users and improving workflows. My programming skills are; Firefox, Edge, IE , nopCommerce SW | Microsoft Visual Studio | Adobe Photoshop , AspDotNetStorefront, HTML, HTML5, CSS, CSS3,JavaScript, jQuery, AJAX, Google Analytics | and much more. I have created web applications to support website functions. Designed a proxy server to act as backup for confidential files. I have conducted audits on website functionality and other IT systems.Set up security system for data integrity and protection. Developed system interaction or system diagrams. Carried out website updates. Oriented team on website and IT maintenance procedures. I have enhanced the visual appeal of the websites by shooting, Photoshopping and uploading over product images to the sites, incorporating stunning visuals and integrating relevant audio and video components, all while employing cutting-edge design techniques. 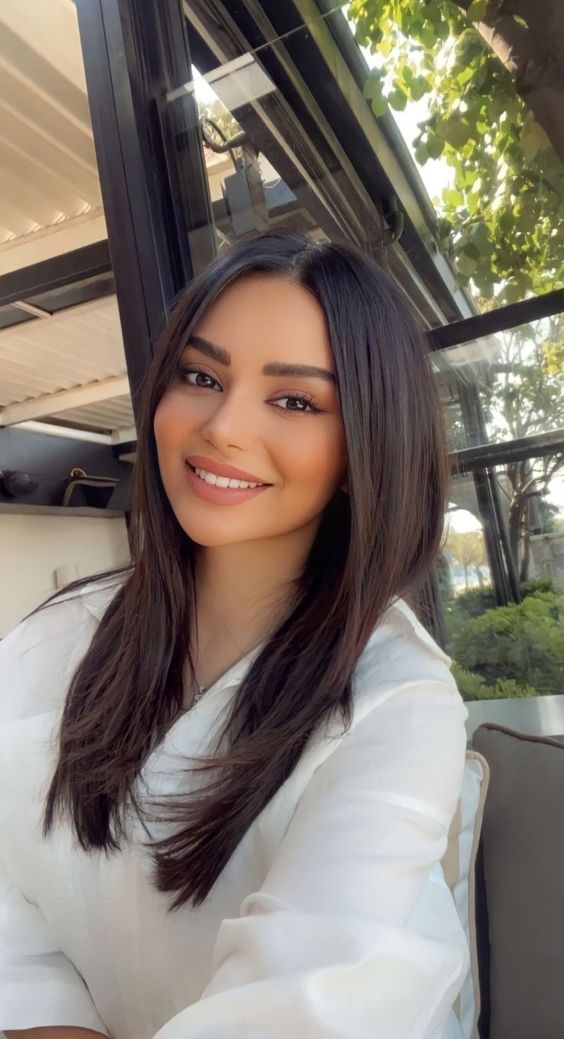 I am a Full Stack developer with 6 years of experience, I developed responsive websites using advanced technologies. I have worked on projects ranging from small personal blogs to large corporate sites, and have a wide range of experience in different areas of the software. In addition, I have consistently met client expectations and project milestones while working effectively in deadline-driven environments. I believe I’ll be able to offer new ideas to help you reach and surpass the primary objectives mentioned in any job.

Hi there! I am Paul. I am a full stack developer and have been working as oone for more than 9 years. I love my profession very much and am really thankful to my parents for supporting we to chase my dream of becoming a talented developer. I like working on new and crazy projects especially the ones which give we me a chance to learn new things and develop my skills making them even better than before. I work with various tools, programming languages and frameworks. Here are some of them: Python, PHP, Java, JavaScript, Node.js, React.js, Swift, C/C++/C#, CSS, HTML5, Git, GitHub, Django, RoR, Laravel, Wix, Shopify, WordPress, Woocommerce etc. I hope to meet new people here and have amazing cooperation together. Let's help each other and have fantastic results! 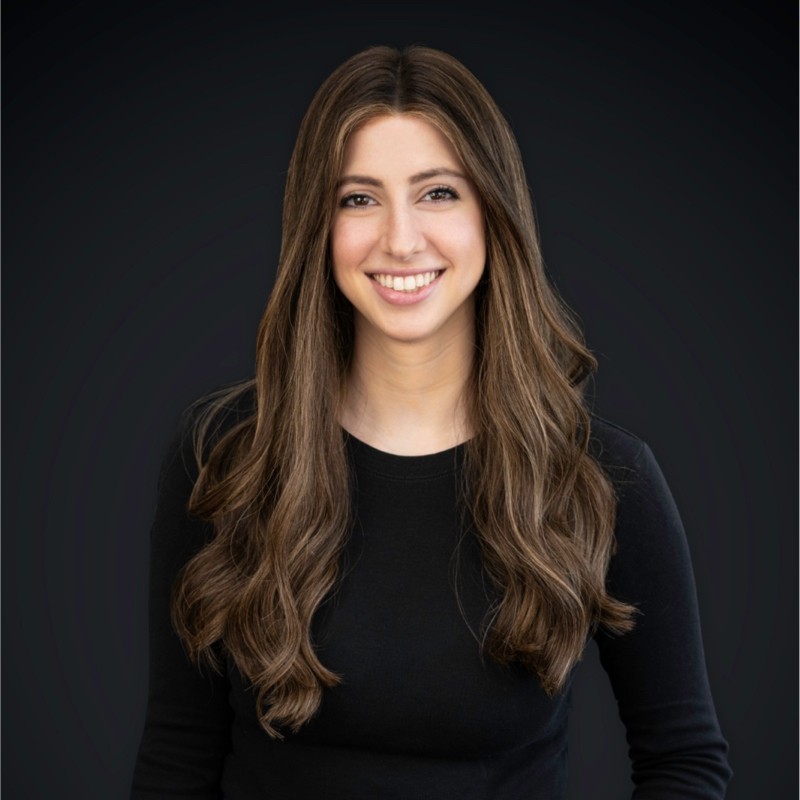 Great expert, highly recommended to everyone.

It was awesome working with Eva, nice job! 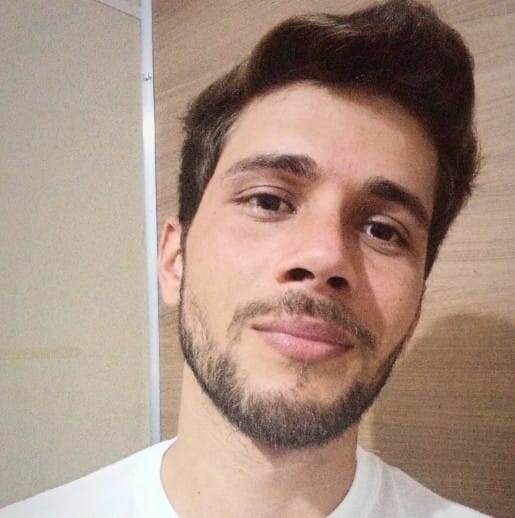 Leo understood the issue and communicated it thoroughly to us, great job!

The job was done on time without delay and turned out great.

Lisp is a programming language that was created in the late 1950s. It's been used in fields such as artificial intelligence, computer science, and engineering. Lisp is mainly recognized by developers for its adaptability and power. However, it's certainly not a language for beginners as it may be difficult to understand and utilize.

Originally specified in 1958, Lisp is the second-oldest high-level programming language of Lisp family of languages which is in widespread use today. Currently, only Fortran language is older, and only by one year.

John McCarthy created Lisp while he was at the Massachusetts Institute of Technology (MIT). In 1960, McCarthy published a paper entitled "Recursive Functions of Symbolic Expressions and Their Computation by Machine, Part I." It has been used as a general-purpose language since its creation. The first AI programs were written with it in the late 1950s and early 1960s.

Lisp based languages include:

Why developing a Lisp program?

As we’ve already mentioned, Lisp is a powerful programming language that's widely used in different industries. It can be adapted to fit the needs of a project, and it's known for being flexibility and easy to use.

What Is Lisp Programming Used For?

Responsibilities of a Lisp developer may include: writing code, fixing bugs, working with clients or customers to understand their needs, and collaborating with other team members.

Where is Lisp used? Common industries where Lisp is being used include: