Find and hire the best API developers for your project! 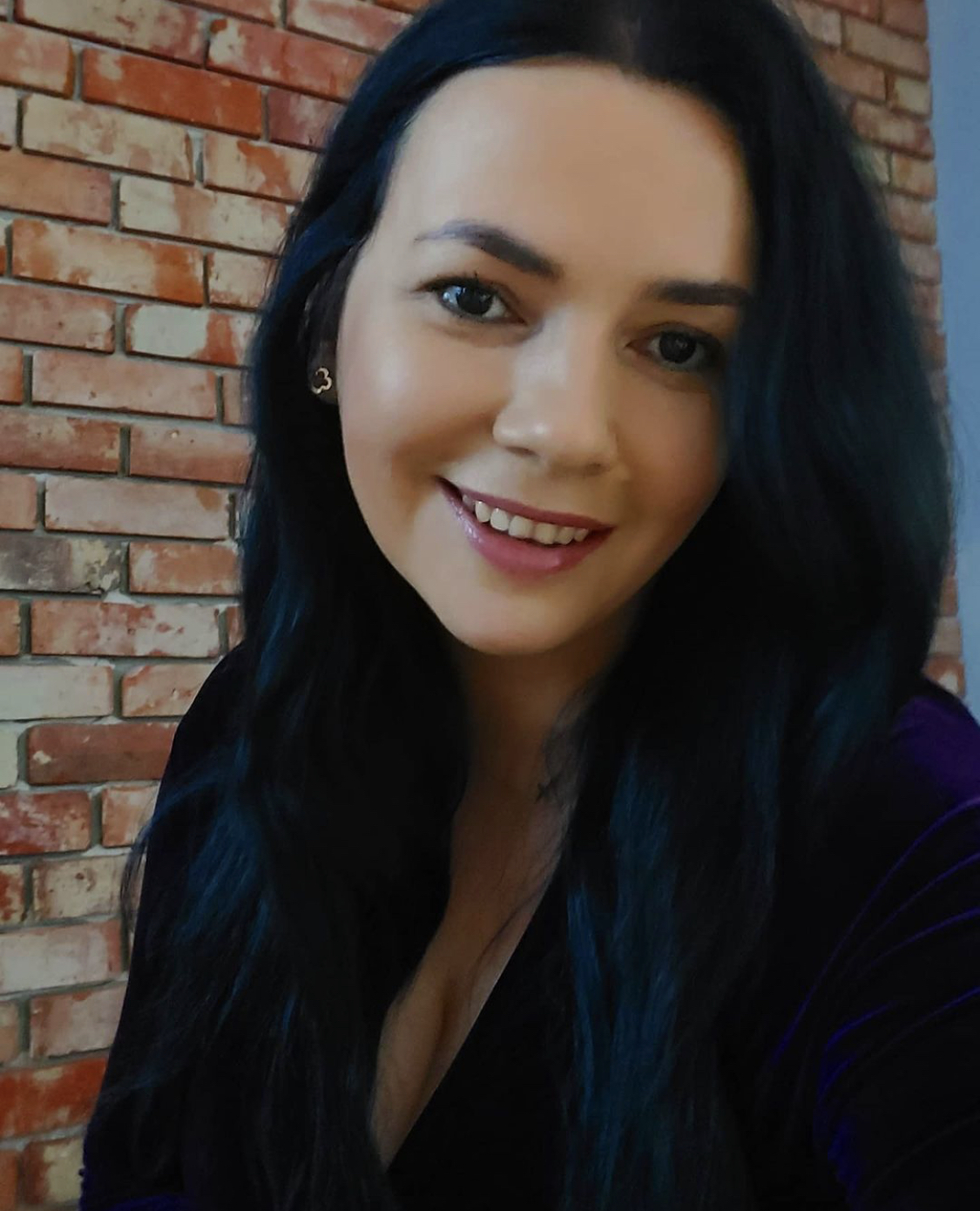 Hi! I am full-stack senior PHP developer with 10 years of experience. I solved many thousands of problems over the years as a programmer. I have extensive experience working with high loads and I am very easy to understand other people's code. My expertise includes: Key areas of work: Adding new business logic, Bug fixes, performance improvements, API integration of third parties, Create own API - Transfer of data and functionality between different projects, Writing scrapers of any complexity, 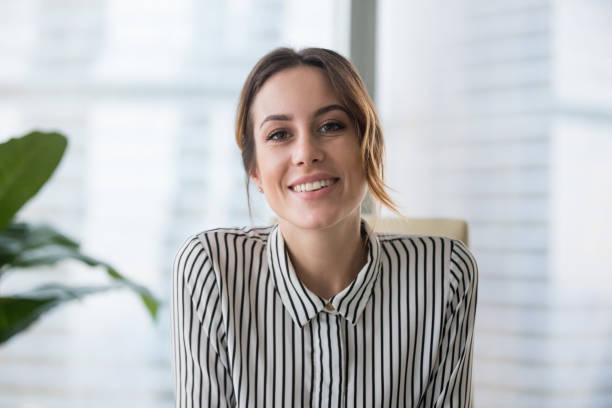 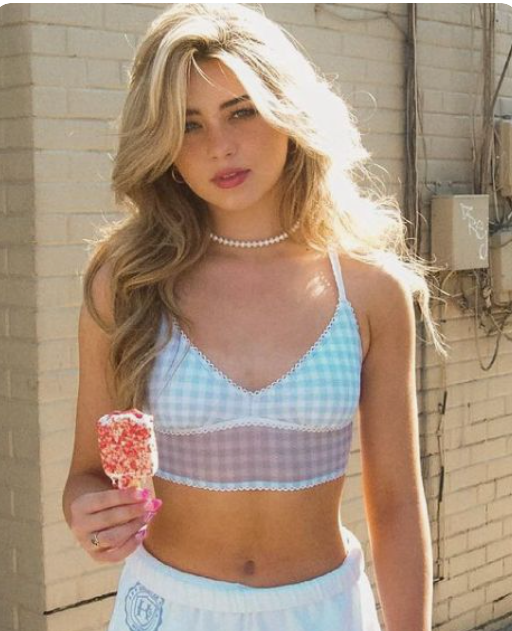 With 5+ years of full-stack development experience for global businesses, I've worked with an established team of developers and interacted with product managers, marketing teams and designers. I have strong working knowledge of development techniques and methodologies, develop the next generation of Aladdin client onboarding, contracting and data management web application and work flows. 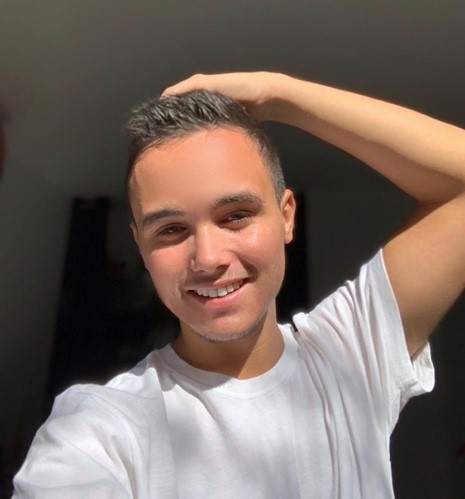 I love working with Ruby, OO PHP (WordPress, Drupal, anything PHP), Javascript (jQuery, AngularJS, vanilla JS), HTML (HTML3,5, HAML), CSS (CSS2/3, Foundation, Bootstrap, SMACSS, Compass SASS). My projects were driven by PHP and MySQL on the server, and Javascript on the client. I am an experienced and professional software developer. I am specialized and work in the field for more than 10 years.

Developer with 6 years of hands-on experience developing, designing, and implementing web and mobile applications and solutions using a range of technologies and programming languages. Seeking to leverage broad development experience and hands-on technical expertise in a challenging role as a Full-Stack Developer. Proficient with object-oriented programming languages, as well as algorithms and data structures. Enjoys collaborating with colleagues and building cultures of cross-functional working to provide a greater platform for the success of projects. Areas of expertise: • HTML • CSS • JavaScript • AngularJS • NodeJS • Bootstrap • ReactJS • Magento • PHP • Laravel I will not be satisfied until my clients are. I believe in delivering the best of my skills to make clients comfortable. I always try to return them more than their expectations through my creativity, innovation, and passion. My traits: • Excellent communicator • Creative • Good time manager • Innovative • Responsible P.S. Feel free to contact me with any questions and suggestions. 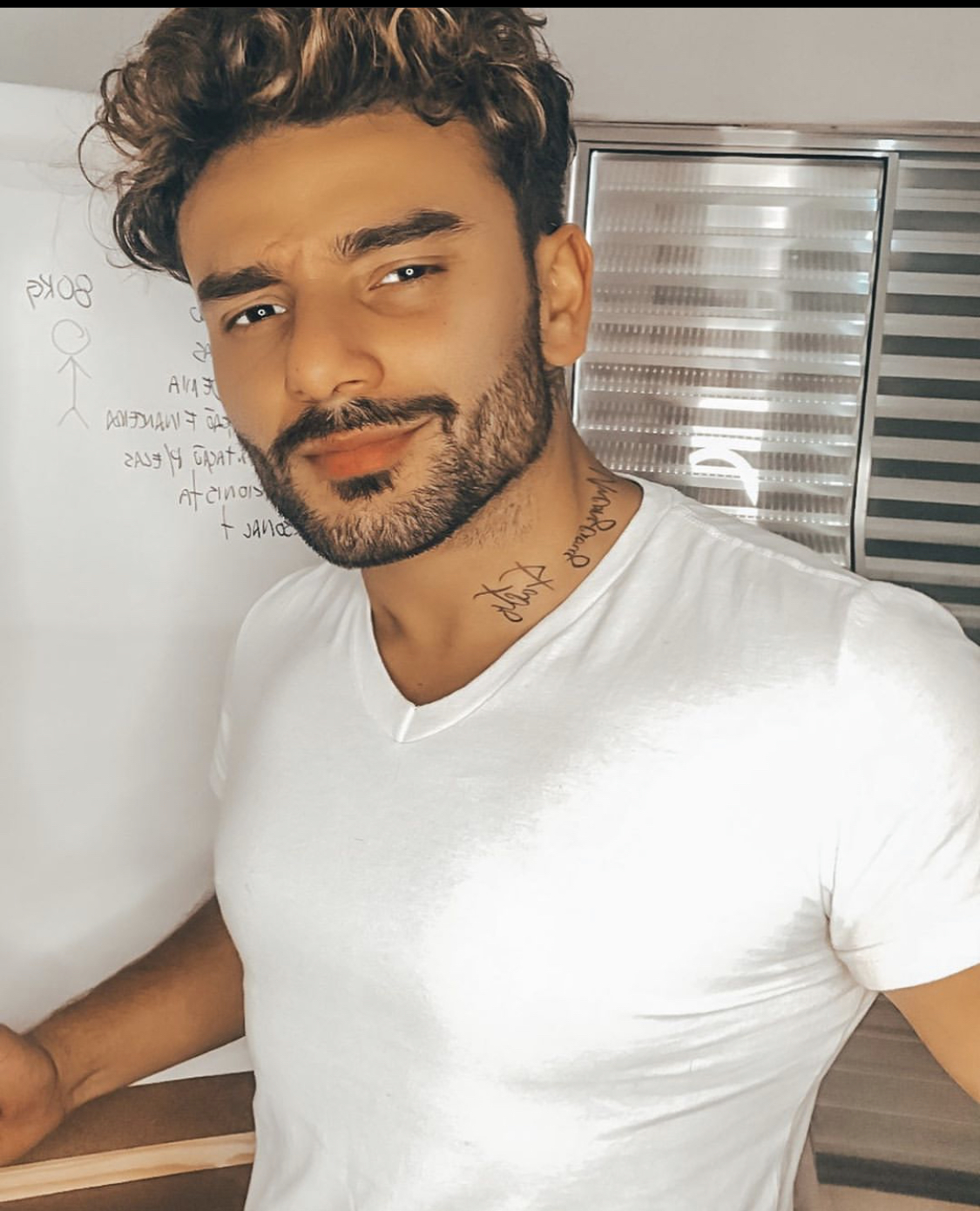 Hi there , I am David and I am highly qualified Full-Stack Back and Front End Expert with 8 years of experience in web and application development using different databases (MySQL, PostreSQL, SQL Server). I have experience in-HTML and CSS-JavaScript Design Patterns 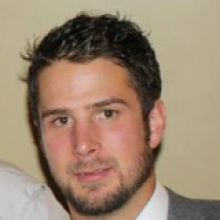 Thanks for job! Very pleasant worker! Highly recommend him to all!

Great work done, thanks Dave, I appriciate your commitment to work. 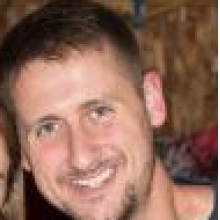 All work was done with excellence and he was always there to help, provide suggestions and get to a successful build and deployment. I would strongly recommend and thank you! 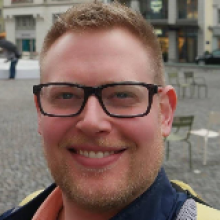 Adrian, you are a master of your work.

It was a pleasure working with you. Great work, great communication. Will definitely work with you again.

How to hire API Developers

If you need an API freelance developer, then you’re in the right place. Here at Ithire you can find the perfect API developer for your project. So waste no more time: create an account at Ithire and hire API developers now.

Who Is an API Developer?

API developers are responsible for the development, maintenance, and management of application programming interfaces (APIs). They know how to work with API and typically work in conjunction with a software engineer or a web DevOps to create APIs that expose data or functionality of an application for use by other applications.

API developers typically have a strong understanding of web development technologies, as well as experience in at least one programming language. Their salary, on average, ranges from $25-55 per hour.

What Is an API?

An API is a set of programming instructions that allow software programs to communicate with each other. APIs are used to expose data or functionality of an application for use by other applications.

APIs can be written in any number of programming languages, but they are typically written in a language that is easy to interpret by computers, such as Java or Python.

Our API developers at Ithire will successfully complete any project you have in mind. Just give us a thorough job description and tell us what you expect from your freelancer, and we help you find the perfect professional.

API stands for application programming interface. It is a set of rules that allow software to interact with other software. A good API makes it easier to develop a program by providing all the building blocks, which are then put together by the programmer.

An API for a website is code that allows two software programs to communicate with each other. The API code is usually bundled with a development software library. When a developer writes a program, she can put the API code.

What Does an API Developer Do?

An API developer is responsible for creating and maintaining the application programming interface for a software company. The developer creates documentation that outlines how the API works and provides support to developers who use the API.

The role of an API developer can be either technical or business-focused. Technical API developers are responsible for creating and maintaining the code that makes the API work. They work closely with software engineers to ensure that the API is able to handle the requests of the software it is interacting with. The business developer who works with API is responsible for creating and maintaining the documentation for the API.

API Developer Near Me

If you need an API developer for hire you’re in the right place. We offer the most affordable costs and the most experienced professionals. So waste no more time, and sign up at ITHire today!