Find and hire the best Redis experts for your project! 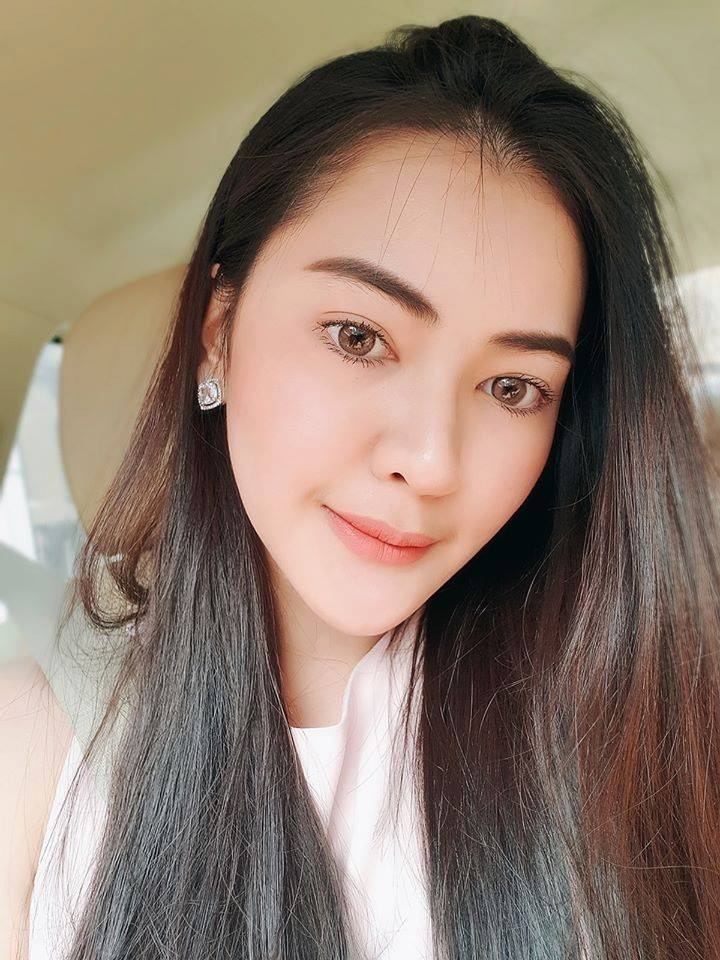 I am a full stack software engineer and consultant focused on web and mobile development. I have over a decade of experience in building professional solutions. I am a self-motivated developer with a proven experience in all aspect of web development. The skills that I am most confident in are - PHP, NodeJs, CoffeeScript, Sequalize Squel.js, YiiZendFramework, HTML5 Responsive Design, CSS3 LESS SASS, JavaScript, JQueryBackboneTwitter bootstrap, MySql, PostgreSql, NoSQL MongoDB, Memcache, Linux admin, Vagrant, mageto, wordpress, E – commerce. 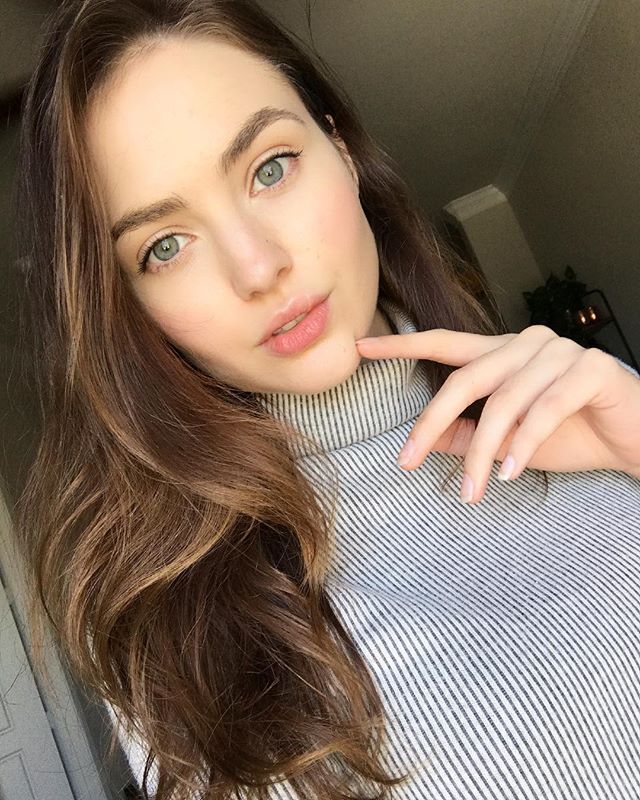 I am a full stack web developer with 8+ experience in Single Page Applications with Angular & React for Frontend Development and Node.js & Express as a Backend technologies for making Restful APIs and PHP Laravel for Management Systems. I'll do bug fixing on your website or if you need to add more features to your websites. I can convert your desired design into real work as per your requirement. I'll put all my best efforts and creativity to ensure 100% Satisfaction, Fast_Delivery, and Quality_Services. You will find working with me to be a little different in a relaxed and friendly environment. 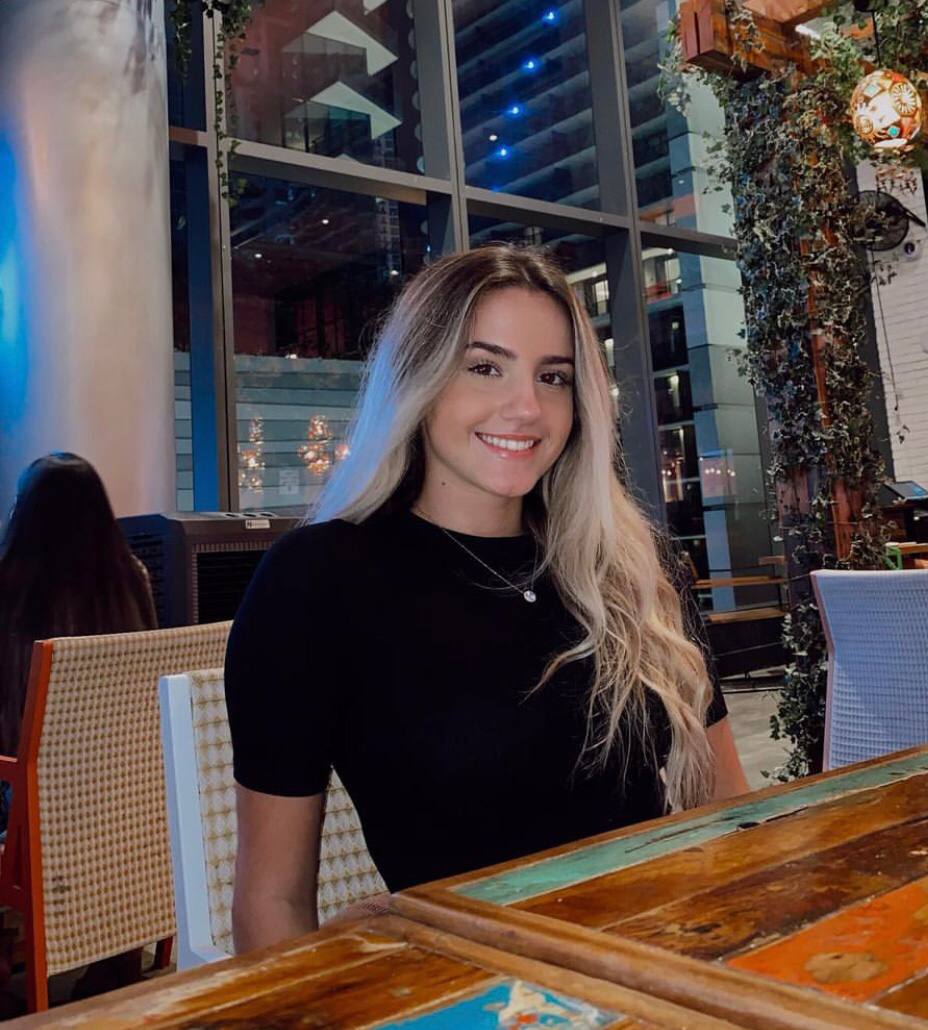 Hi there. Thanks for checking out my profile. I am a highly experienced Full Stack Developer with more than 7 years experience. Here you can see some of my skills and interests. I am well organised, efficient and self motivated. The key to my success is to learn quickly and then reach for higher personal and professional standards. I am proficient in the use of JavaScript/JQuery, HTML/CSS, Web Design, Graphic Design, SEO, MongoDB, Python, Drupal and so on. In my work I do the best to meet my clients’ expectations. I’m looking forward to discussing your project together. I’m sure I’ll able to please anybody as I’m very hardworking. 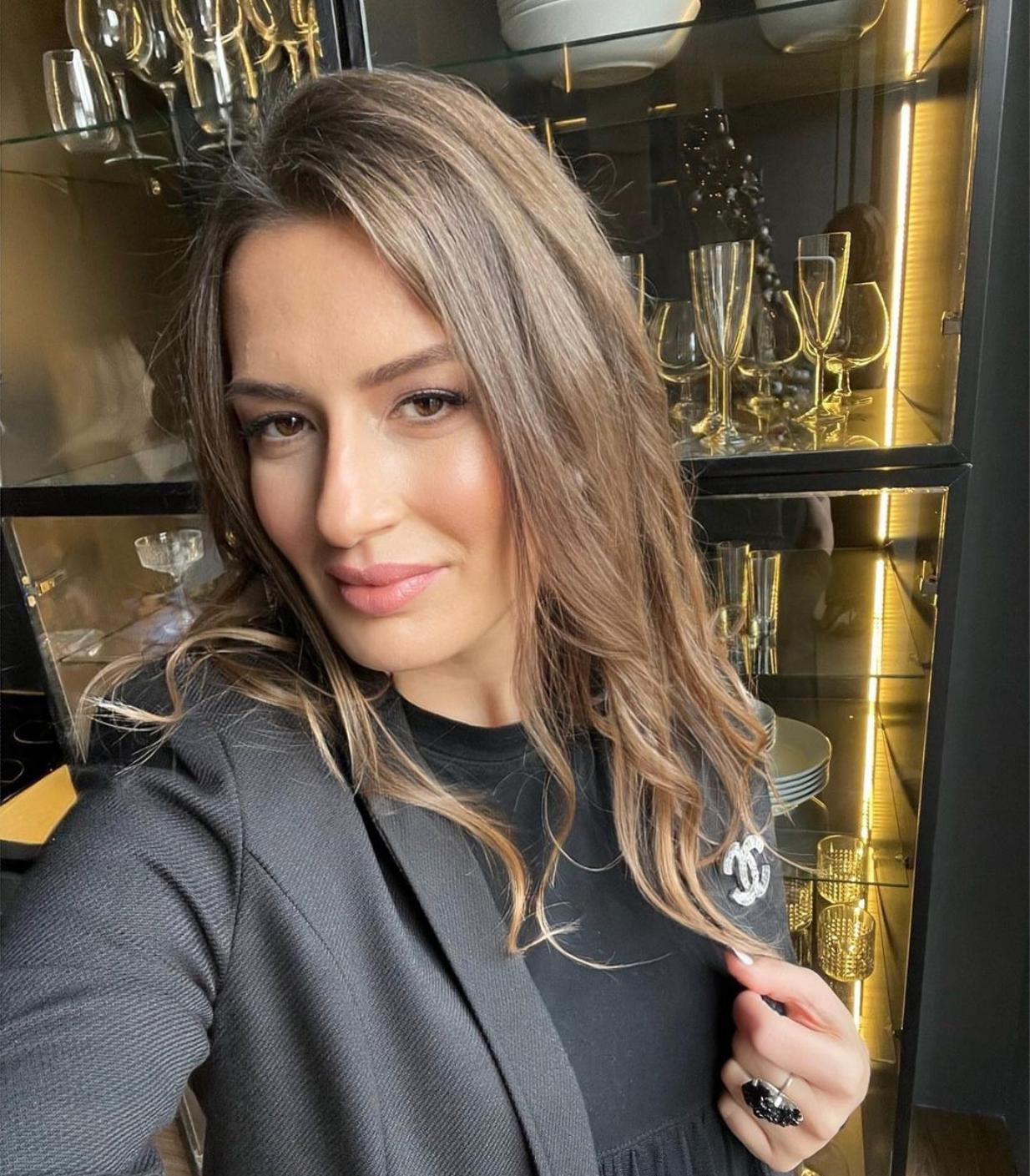 Hello, I'm a Full Stack Developer with 7 years of experience. I am an expert in designing and launching large-scale projects. I protect my reputation and do everything for the successful completion of the project. Below I will give a more detailed list of my technical skills. CMS systems - Wordpress, Drupal, Shopify, Webflow JavaScript, Python, Swift UI/UX and Visual Design, Web designing, Graphic Design Mobile development - React Native, Objective - C (iOS), Android, Java, Flutter Text me, if sound like your requirements. Best Regards, Anna 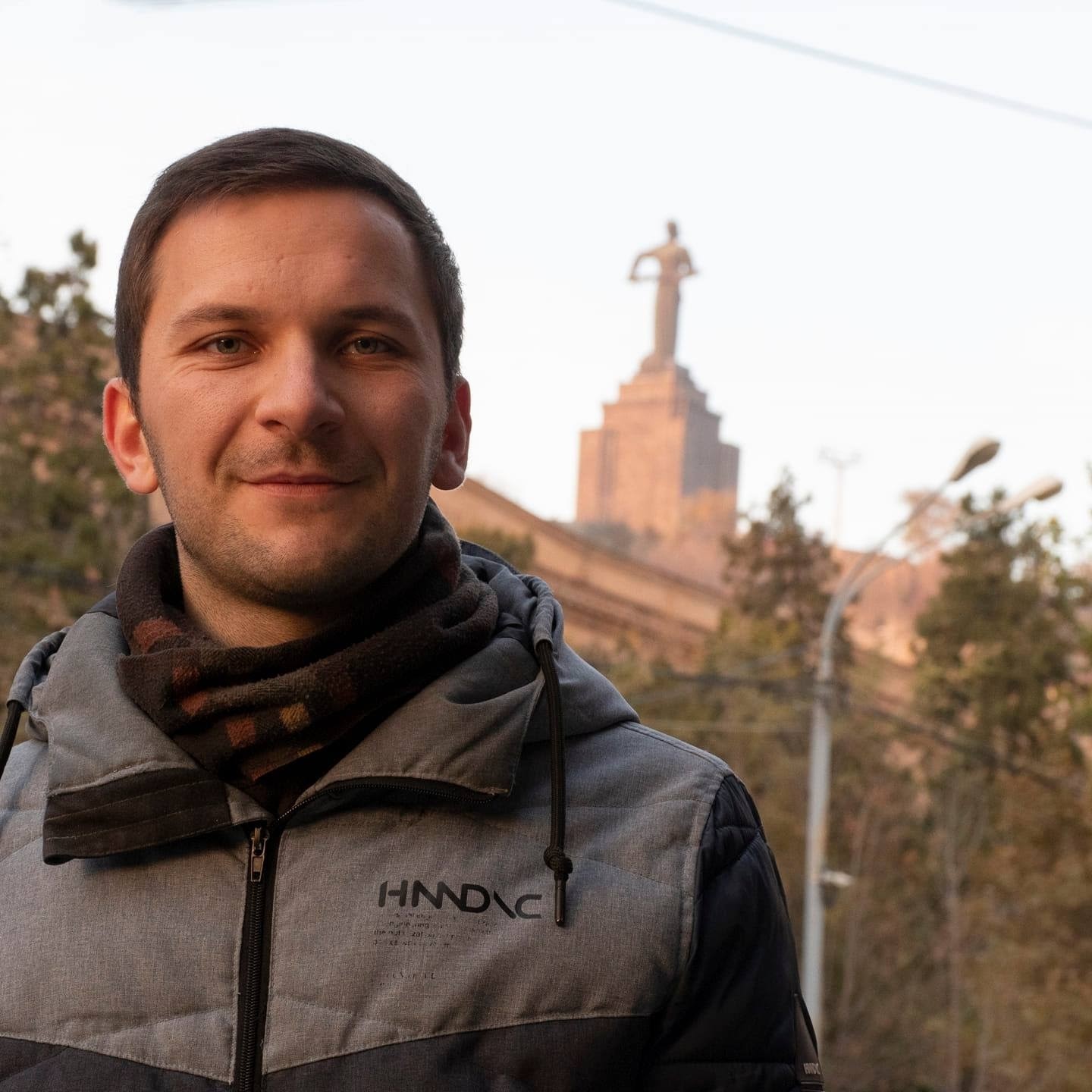 I am a Full Stack Developer with over 9 years of extensive professional experience. As a full-stack developer, I specialized in everything from front-end to back-end and have a general knowledge of all steps from concept to finished product. Over 9 years of experience has given me lots of chances of self-improvement, where I have grown to be a qualified developer myself and an efficient team player. I can turn an idea into a working solution, no matter the technology. I believe I'm a fast learner and I would like to have new experiences and learn new things, that's why I like challenges in my job. 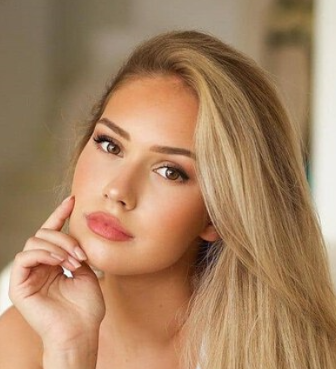 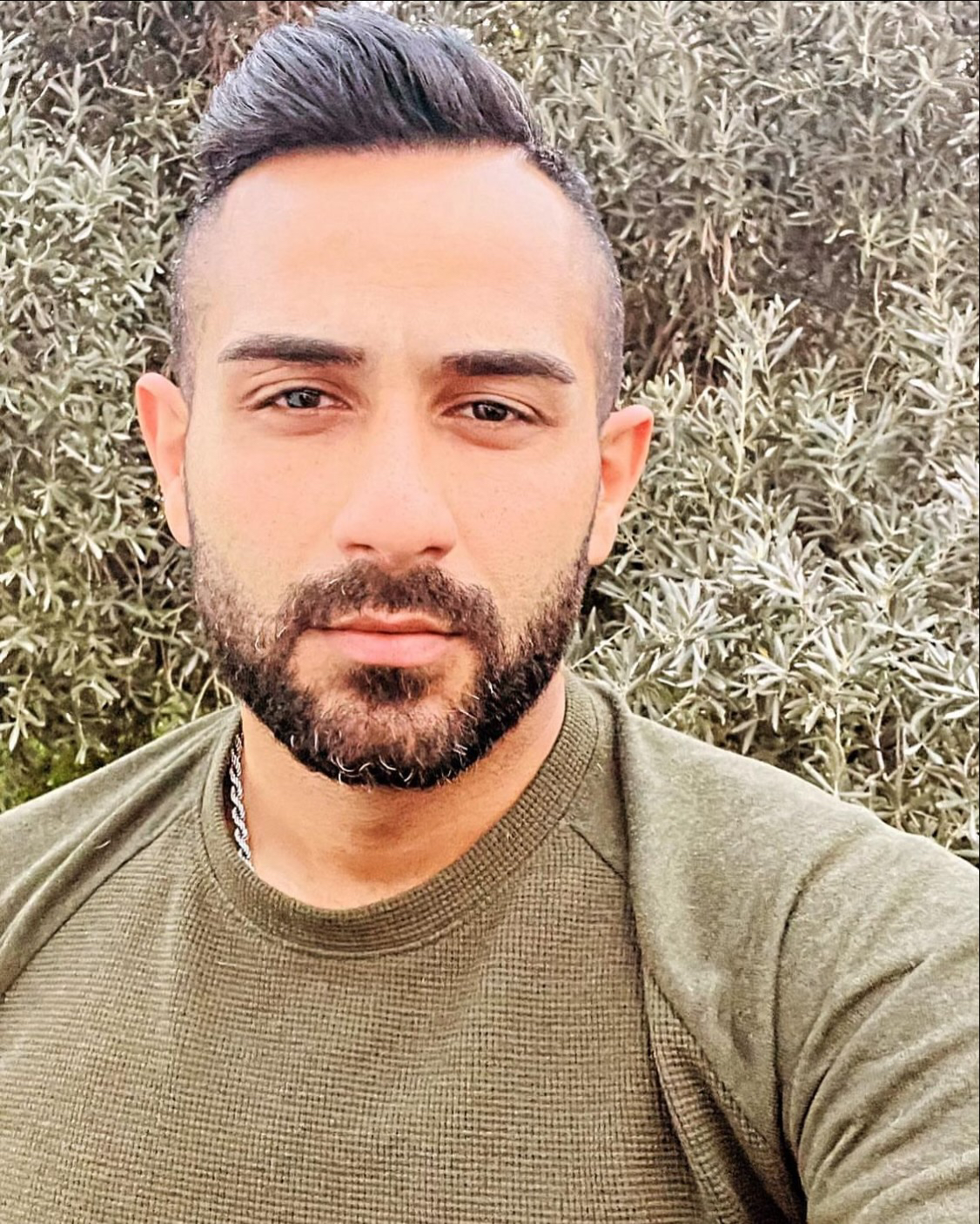 We will be hiring him again, thanks for the job

Diogo did a great job with Redis Server development, a great expert! 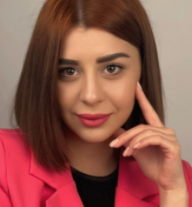 Looking for the perfect Redis developer for your project? Well, look no further! Here, at ITHire, we will help you find the Redis professional certified developer that matches all your project requirements.

Redis is a key-value data store with persistent storage that runs in memory. It's used as a database, cache, and message broker. Redis has a lot of features, including transactions, pub/sub, LUA scripting, keys that have expiration dates, and atomic operations.

What Does Redis Do?

Redis is often referred to as a data structure server since keys can contain strings, hashes, lists, sets, and sorted sets. You can run atomic operations on these data types, which makes Redis very powerful. It's also very fast since it runs in memory.

How Is Redis different from a traditional database?

Redis is different from a traditional database because it's a key-value store. This means that you can store data in Redis without having to define a schema first. Redis is also very fast and has a lot of features that traditional databases don't have, like pub/sub and LUA scripting.

Redis offers several data structures that can be used to store data in a more flexible way than traditional databases. This means that you can model your data in a way that makes more sense for your application, which can lead to better performance and simpler code.

Redis is very fast because it runs in memory. This makes it a good choice for applications that need to perform a lot of reads and writes.

Redis offers atomic operations, which means that you can run commands on data structures without having to worry about other processes changing the data. This makes it easy to write code that is correct and performs well.

Redis has a pub/sub feature that allows you to subscribe to channels and receive messages when something is published to those channels. This is useful for building real-time applications.

Redis supports Lua scripting, which allows you to write custom functions that can be executed by the server. This is useful for adding custom functionality to your application.

Redis has built-in support for high availability, which means that it can be used to create applications that are highly available.

Redis allows you to set expiration dates on keys, which is useful for cache invalidation.

When to Use Redis Cache?

Redis can be used as a cache to improve the performance of your application. When data is cached, it means that it's stored in memory so that it can be accessed quickly. This can dramatically improve the performance of your application since accessing data from memory is faster than accessing it from disk. Redis is often used as a cache in front of a traditional database like MySQL.

Here, at ITHire, we can help you find a .Net developer with Redis skills who will successfully complete any of your Redis projects in no time. So sign up at ITHire and start working!