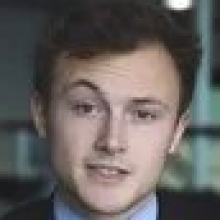 Excellent engineer. Highly skilled. We highly recommend him for any project.

Rhett was able to deliver great results in a very specialty-requiring field. We will definitely want to work with him again for this type of project.

Rhett is an experienced professional in his field, not only that, but also a very thoughtful and kind person,. This makes working with Rhett a joy and relaxing experience because you know you are in safe hands. We will certainly be employing him again!

Rhett is extremely high quality. Worth his price and I trust him completely.

Rhett did a great job and stayed on budget even though the job was bigger than expected!

Great job! Very responsive and a quick worker. Very flexible with making the job exactly what we wanted.