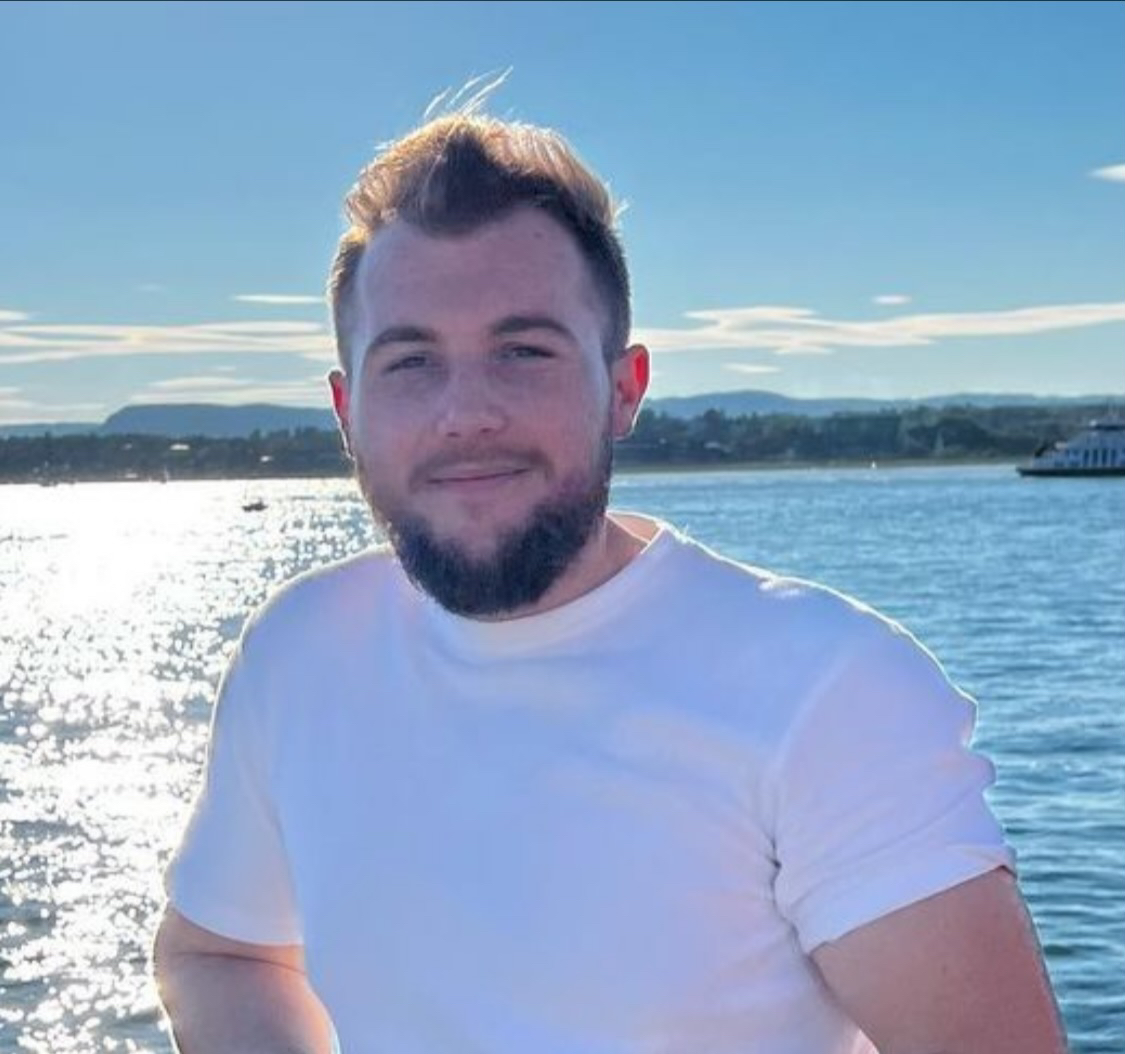 I am a Full-Stack developer with 8 years of expertise in both front-end and back-end development. I've helped establish technology-based enterprises through working with tech startups from the ground up. I developed a large number of websites, web applications, SaaS applications, and I integrated a large number of API payment systems. I utilized a variety of technologies, including Wordpress, PHP, Codeigniter, Laravel, and Magento. I am a skilled developer who is interested in instructing people who want to learn how to work as developers full-time as well as giving my programming services to interested parties. I've developed several systems using a variety of technologies. Technical Skills - Programming Languages: JavaScript, Typescript, Python, PHP, CSS, HTML, - Frameworks/Libraries: Laravel, Angular, React, Vue, Node.js, Django, Flask - APIs/Protocols: AJAX, RESTful, JSON - Others: AWS, Docker, Heroku, Jenkins - Software/Dev Tools: MySQL, PostgreSQL, MongoDB, DynamoDB, Git, Firebase

Awesome developer! Jack is super smart and talented and great to work with. He helped us implement an awesome website and also put in place dev ops and security measures that we were in desperate need of.

Jack is wonderful. High quality work, great communication, provides recommendations, and gets work completed in a timely manner. Don't waste time looking for other developers- Max is the go-to guy!

Jack knows what he is doing. A skilled programmer who we will be using for larger projects in the future.

Jack was excellent to work with. He was able to do 1:1 designs to functionality I needed and I would highly recommend him to anyone looking for a developer who is able to communicate effectively, produce high quality of work and take and implement feedback on the dime. I'll be working with him again on future work.

Another Great Job! Thank You.

Great job and thanks for the fast turn around!

Thank you Jack. I highly recommend him.