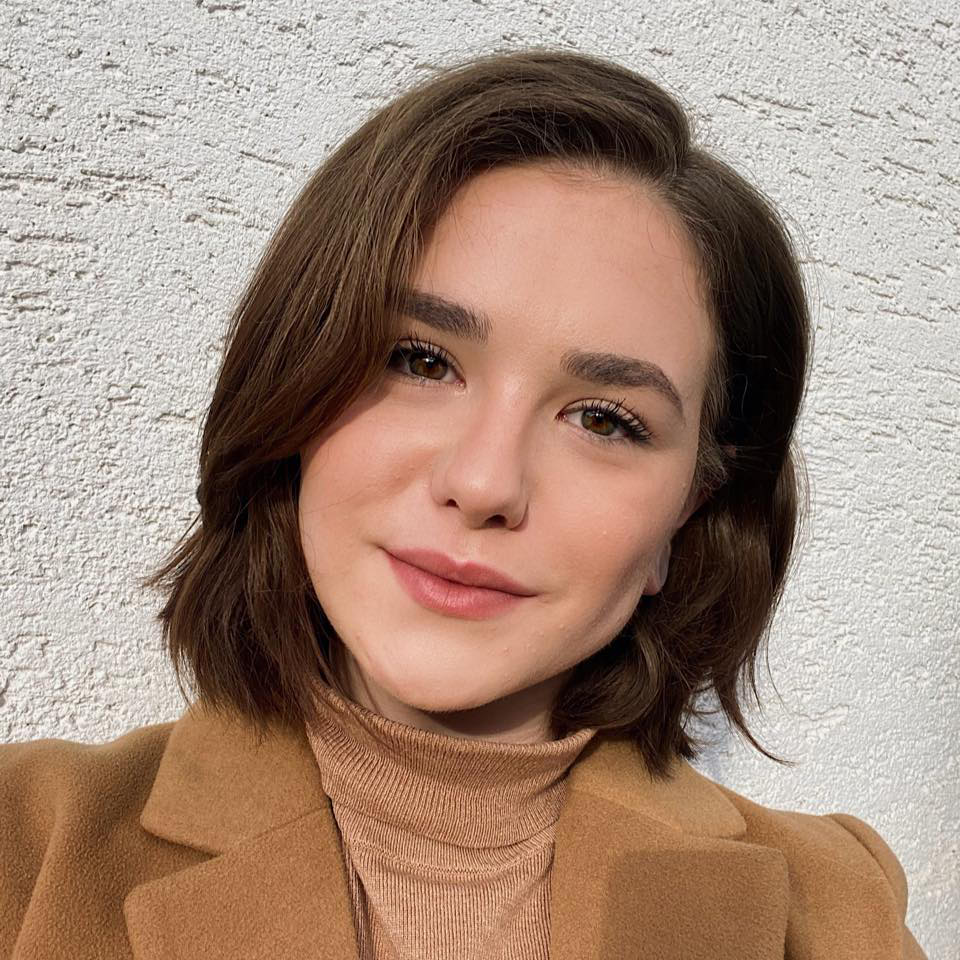 "Good communication & deep technical knowledge. Excellent support was provided by her & she has completed every task on time."

Web developers with vue.js and other js experience

Angular programmer for web based application

That was truly a pleasure to work with. Exceptional ability to understand complex business, learn existing desktop application and ask intelligent questions. They created wireframes which eventually helped me to visualize my ideas and saved allot of time. Her attention to detail, engineering skills, especially with .NET MVC and Azure, and work ethic was impressive. I would definitely use her skills again!

Very loyal person. It was a pleasure to work with her. I would recommend her. We will hire her again.

"Lina is very professional and crisp in the communication. In my case, it was difficult for me to arrange screen share or webex but she was willing to work in multiple iterations. She was able to understand the requirements and deliver on time. I will be glad to work with her again. Thank you."

Absolute pleasure to work with. Very clear and knowledgeable and completed the job to perfection!

"Amazing freelancer! Very good and thorough worker! A pleasure to work with."

"Awesome working experience. In detail knowledge of the subject. Resolved all issues in a very short amount of time. Will highly recommend it to anyone."

"It was such a pleasure to work with Lina. What really stands out is her proactive communication about the work to be delivered and that she has the best longterm interest in mind for the product she builds. She has great ideas and is proactive in suggesting solutions that may work better. The quality of work was on point and the product was even delivered before the deadline. I will work with her on future projects and highly recommend him."

LINA was friendly, quick to reply and understood the brief well. She had some good ideas and executed them to a good standard. As discussed with Lina, the time difference was a bit of an issue (nothing she / I can control about that) so I was often emailing at the very end of very start of my day and likewise with her, this meant some communication was delayed at times. We did have one issue arise, a tech challenge and Lina dealt with it very well and communicated the issue (which was a tech issue, nothing either of us had done) with me. I would recommend Lina for work in the future and look forward to working with her again.

I am happy to work with Lina, she is a good freelancer.

"Lina knows Bubble well and was a pleasure to work with."

"Lina is a rock star! She made the process so easy and her skills are top notch. I will definitely use her again."

"It was a pleasure working with Lina. She is extremely proficient and professional. All work was completed on time and on budget. I would definitely recommend Lina and I'll be sure to work with her in the future. Thank you."

"Lina make a great job creating HTML CSS pages from the design, the communication with her was pleasant and professional, She paid attention to all the small details, Unfortunately, we had to finish the project earlier than expected, but I will definitely work with her again soon"

"Lina was excellent to work with and did a great job - she was very responsive, communicated progress, and ensured we were happy with the final outcome. She quickly resolved an urgent issue for our website, with no prior knowledge of the site implementation. I would happily recommend Lina and would definitely engage her to assist with further work."

Create website from my Adobe XD design with simple animation

It was really great cooperation. Lina did a great job and was successful with every point I need to change or re-edit. There were no problems and work was fast and great. I can really recommend Lina for every job you need to do. Her work is simply amazing!"

Need Javascript expert to explain what is going on

Lina is always excellent, good job, I like her work style.

"Lina has done an excellent job on this project. She is very experienced on website building and she helped us a lot during the project with spot on comments. Also, the communication was great and Lina replied very quickly to our requests."

She knows her job well enough. Thank you Lina , Highly recommend you.

Lina is very smart and talented developer. Fluent English and very good understanding about the project. Thank you very much, Lina. Would be looking forward to hire you soon.