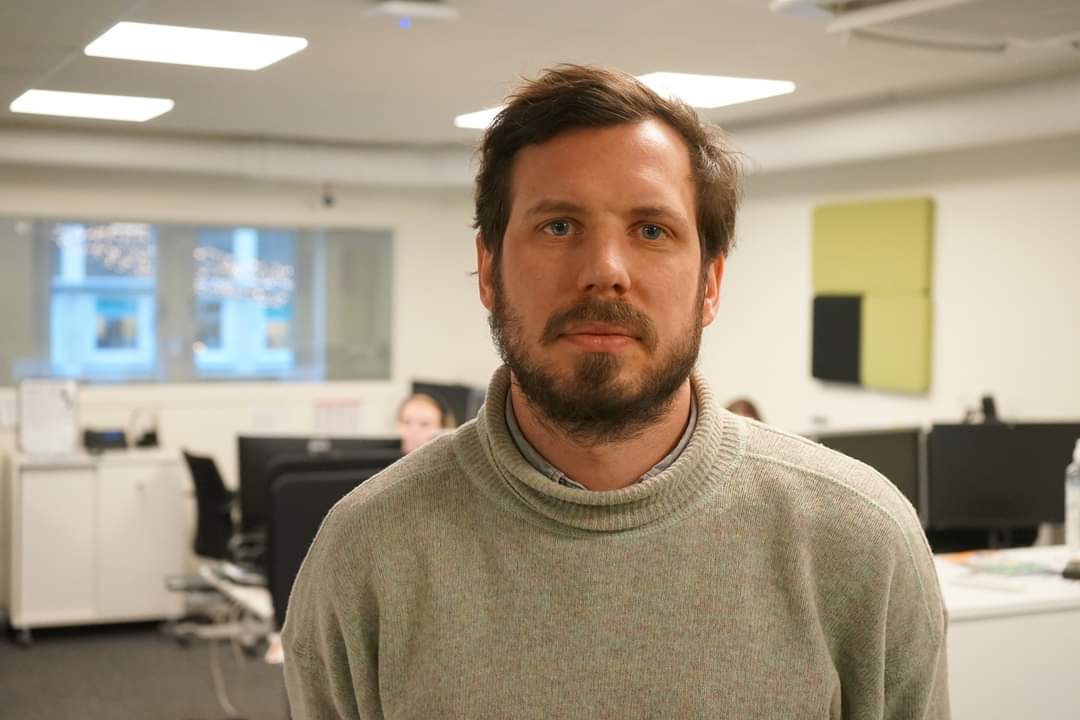 Amazing Service. Extremely happy, will definitely be back. He definitely over delivered and was easy to work with, with great communication.

Great developer with high skill and capability. Will surely hire them again."

Martin is an excellent freelancer! He was available when I needed him, incredibly informative, and had a great vision. We collaborated well and he was always open to discussion. I was new to app development world and Prince always made sure I understood each step before proceeding.

Armands did an excellent job, he fully understands the requirements set and always gives best service whenever required. Will likely work again with him for future projects. Thank you very much.

Developer needed for creating a responsive Survey Website on WordPress

Working with Armands was smooth, with high-quality deliverables and good project management. I will work with him again, strongly recommended.

Thank you so much for your great work and we will work together again. I highly recommend Armands, he did everything that I asked for and he is a pleasure to work with.

Nice working with Armands .He is professional and provided work in committed time with quality.

Expertise in Creating a IPhone and Andriod App Needed

Armands is a great guy to work with and very knowledgable. I would highly recommend.

I've already worked with Armands before. It was nice to work with him as before. The result is as I expected. Highly recommended!

Looking for a Sidebar Menu Designer

3rd work with him. As one can expect, I would definitely hire him if I needed a full time designer/developer.

Best programmer I have worked with on oDesk to date! Developed Wordpress plugin to extend BuddyPress in unique way that other oDesk hires failed repeatedly.

He did an excellent job and created a robust solution that fulfilled the project requirements. I will certainly work with him again.

Armands is a super skilled coder, very helpful, wonderful communication, prompt, basically all the things I look for in a freelancer. I highly recommend working with him if you get the chance!

Build a great user experience in a new e-Sport platform

He worked hard to understand the product, work with me on an evolving scope, and eventually deliver the front end that we envisioned for our product. Thank you.