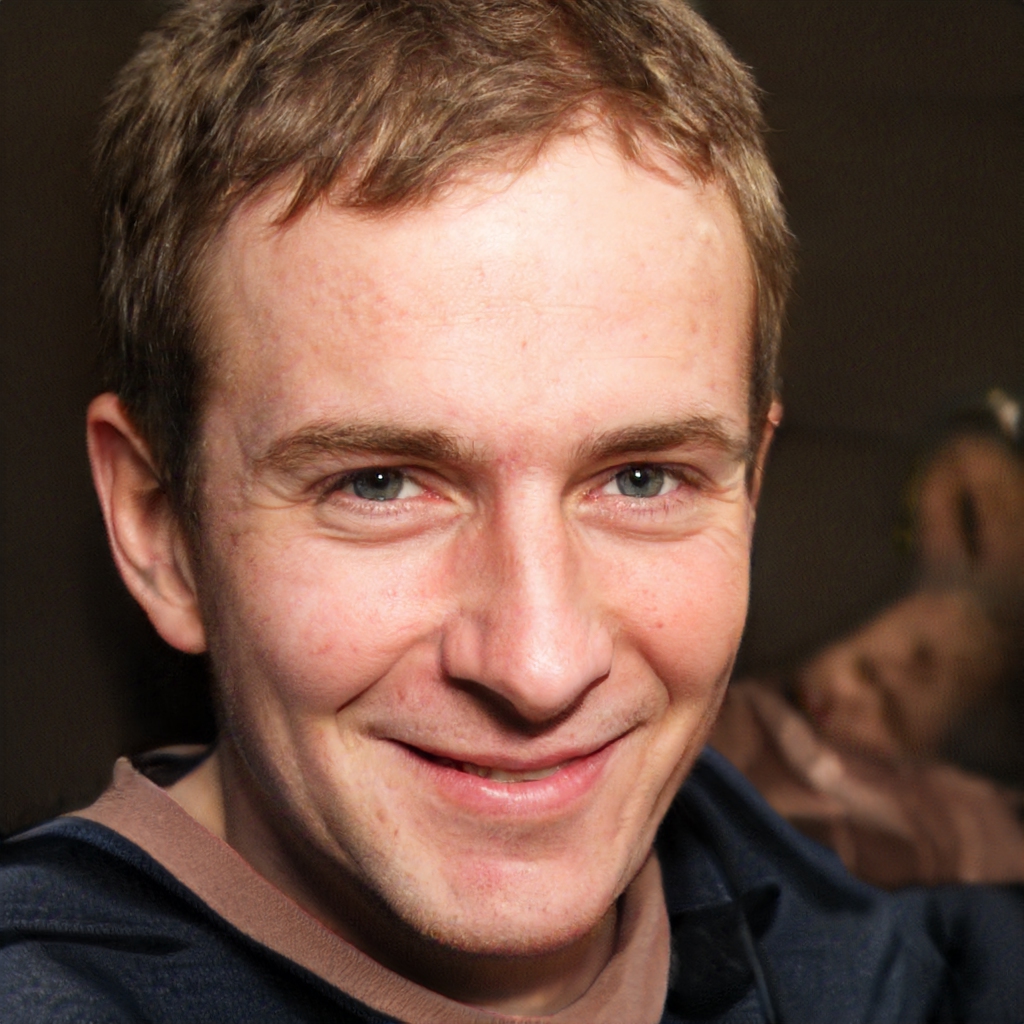 Hi & Welcome! Why Me? I am a Full Stack Web Developer. I work with Quality, Aesthetics, and Professionalism, I focus on listening & understanding your needs and requirements and developing reliable and outstanding solutions. I don't stop till the time you are completely happy! Web Development is my passion and I will leave no stone unturned in producing a masterpiece for you. Services Offered: • Front-end (Bootstrap, HTML, CSS, JavaScript, JQuery, Ajax) • Back-end (C#) • Database (MYSQL) • Custom Website (PHP Laravel, Node, and Angular) • Dynamic • Highly Professional Design • 100% Unlimited revisions • Mobile-Friendly websites • E-commerce with various payment methods • Secure • Easy to use Admin Panel with manual • APIs Integration • And much more... Please contact me to discuss your requirements and to finalize the quotation accordingly. I have faith in my work speaking louder than my words so, Let's build something awesome for you!

Very nice and professional as always :) Happy to work on long-term with David.

David had been fantastic. Pros in the VR field, able to develop not just the code but also your ideas if you are struggling with how to execute your vision. I will be working with them more in the future.

This project was phase 1 of our development with David. David helped us define clear development phase gates. We look forward to a healthy collaboration ahead with David.

I totally enjoyed speaking to David and he is truly a knowledgeable expert!

He is a great developer. the end product was excellent! We are very happy with it. His experience designing simulations is excellent, he was able to help us make a simulation that made sense and is very useful to us. And communication was--again--excellent. He made sure he was clear on our design ideas and was available for online meetings as I needed to touch base. This work experience was highly professional but very comfortable."

Very skilled and talented freelance. Fast communication and fixing any problems Nice to work with.

Dave is a very talented and exceptional person. I hope we can work on projects in the future. One of the best parts about working with David is his business acumen. His ideas and visions are as keen as ours if not more in some cases.

Communication was great. Followed through on promises and deadlines. Great experience overall.

Unfortunately, I am very disappointed. Half a year has passed and I have lost a lot of money for NOTHING. David persuaded me to switch from UpWork to IT-HIRE, supposedly because of lower fees. Naive as I was, I agreed. Unfortunately, it was a mistake. So he was able to take money out of my pocket on a weekly basis "by the hour" for the project for which a clear budget had been agreed. I even paid more than the agreed amount - which he "coincidentally" only noticed shortly before, when the budget was almost used up and I confronted him with the fact that after 3 months I still had nothing useful in my hands. In half a year David has managed to give me a half-baked Laravel framework that is far from being usable in any way. During this time David has constantly avoided phone calls or video calls and EVERY time I asked him for any kind of deadline estimate he gave me a "soon". My corrections were not fixed either. For understanding: I provided several Excel spreadsheets with all the necessary attributes for the DB, UI designs with flowcharts and labels, bought a frontend template (which he allegedly was not able to implement), even showed sample pages that were similar. So I knew what I wanted and communicated that clearly right at the beginning. "No problem" was the response ... Sadly, IT-HIRE is not much help. You can only dispute your money for ONE weekly statement. But how would I, as a layman, know after one week that the programmer is screwing me? What are these "contracts" for, I ask myself? So after half a year, David comes back with the demand for more money, because he can't finish the project - due to personal problems. Imagine you order a new car from a car dealer and pay for it directly. After a few months you are told "ah, we are having production difficulties and need longer and unfortunately the money is not enough for me either". So you a) pay more AND b) wait even longer for your car - which you might already be driving if you had bought it somewhere else. After half a year, the car dealer throws a box full of individual parts at your feet and demands more money, otherwise he couldn't finish the car. That was basically my experience of working with David. Thank you, David and thank you IT-Hire.