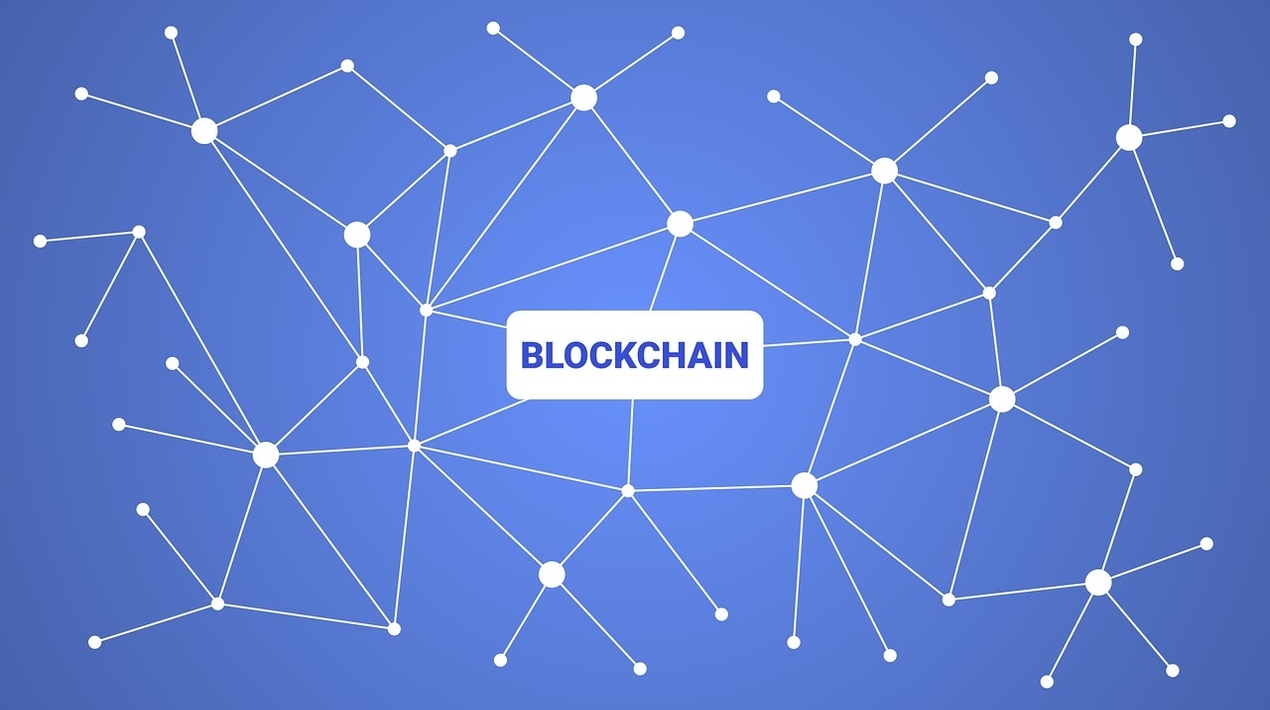 So, what is a blockchain?

A well-designed database ledger that is shared among the network of different computers. With the help of blockchain, any information can be stored electronically in a peer-to-peer network. In blockchain networks, information that is stored in the form of groups is known as blocks. These blocks make chains, such as they are linked to the previous blocks, that holds any information and thus the information-holding cycle generates a blockchain.

When any new data appears in the blockchain, it is entered into a fresh block. Once that block is filled with data, it is joined onto the previous block and thus the chronological data is chained in the blockchain. Record in the block system also holds several bitcoins that each party has. These blocks are linked to each other and thus, form a chain of blocks that is called a ledger. This ledger is distributed among all the parties that are involved in the transaction and executed as a public distributed ledger. This forms the basis of blockchain. The system can't get hacked or changed due to its well-designed public distributed ledger.

The first blockchain protocol was proposed by cryptographer David Chaum in 1982. But in 2008, a person named, Satoshi Nakamoto, implemented the first blockchain network after establishing the world’s first digital currency, Bitcoin.

Why Blockchain technology is so important?

In today’s era, imagine that you are your bank. You want to send money directly to someone without a bank just in seconds. There are no bank fees, no government economic policy, and no involvement of the third party. You have full control over your money. Just you and your transaction through blockchain technology. Faster transactions can be made through it and thus saving both time and money. Also, there is a great possibility that bank transactions could fail due to any reason such as some technical issues at the bank, one of the accounts being hacked, daily transfer limits being exceeded, and sometimes high transfer charges associated with transferring money. To solve all these sorts of problems, cryptocurrencies came into existence.

A cryptocurrency is a form of digital and virtual currency that runs on a technology named blockchain. But why cryptocurrency is associated with blockchain experts think that cryptocurrencies save you from counterfeiting, don’t require any central authority, and are encrypted by strong and complex encryption algorithms.

Blockchain is best known for playing an important role in cryptocurrency systems, such as Bitcoin, for developing a highly secure, decentralized record and automation capability of transactions. e.g. in the case of decentralized records for Bitcoin, no single group or person has access or control rather all user has collective power. Also, the transactions are recorded and can be viewed by anyone.

How does blockchain technology work?

Blockchain is growing rapidly all over the world. Every day we see new startups appearing all around the globe and thus increasing the scope of blockchain. Many businesses are using an electronic digital format for payments, smart contracts, and in managing different businesses like supply chains, etc. Also, through blockchain, there is no need to worry about the deduction of tax, which is a significant relief for the people. So, in the upcoming years, it is a significant possibility that the scope of blockchain will grow rapidly.