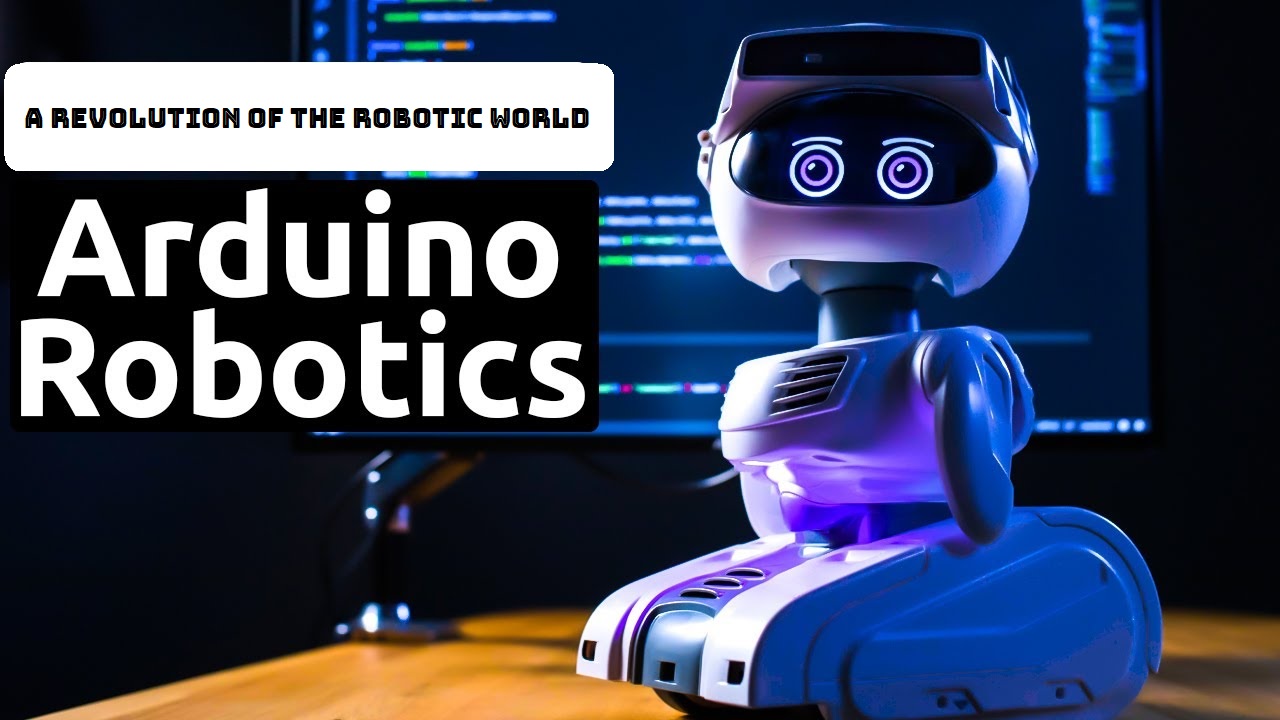 A Revolution Of The Robotic World - Arduino

The Arduino hardware and software were designed for artists, designers, hobbyists, hackers, newbies, and anyone interested in creating interactive objects or environments. Arduino can interact with buttons, LEDs, motors, speakers, GPS units, cameras, the internet, and even your smart-phone or your TV! Arduino boards are basically a microcontroller. This is currently gaining huge popularity. Some of the most popular boards created by Arduino are Uno Micro and Mega (Mega-2560)

Each board is good for each specific task. Below is an explanatory comparison of them:

Micro goes right with its name. This is one of the smallest microcontrollers on the market (although the smallest Arduino's name is Arduino Pico-PICO). Arduino micro size 1.9" × 0.7"

On the other hand, the Arduino Mega 2560 board size is approximately 4" x 2.1". This is about 6 times bigger than micro in size.

How is the price of which:

The power of processing:

All three Arduino boards have separate processing capabilities.. So their frequencies are different. Frequency /Clock Speed shows how fast they can execute the commands. (execution of command)

Surprisingly true that each of them has the same Clock Speed and 16MHz. (16 - MHz )

Uno and Micro have equal flash memory (32 kB), on the other hand, the Mega-2560 has 256kB, 8 times bigger than Uno and MicRO! The simple meaning of the word flash memory is how many codes you can upload in your Arduino, so if you have a huge code mega-2560 will be ideal for you. Arduino boards using SRAM(static random-access-memory). The Mega 2560 has 8kB SRAM space 4 times more than you know and 3.2 times more than the micro. There is more space to create and use variables when the Arduino is operated.

Arduino needs a cable to connect to the computer and start coding. Both Uno and Mega 2560 can be easily connected with a standard A/B USB (A/B USB-Cable). On the other hand, the micro case needs a micro-USB cable.

Each of these Arduino has a different number of I/O (I/O) pins (I/O means input/output).

Uno and Mega 2560 usually have holes used. The use of micro is convenient here. It fits any breadboard or system. This means most shields are compatible with Uno and Mega 2560.

If you're not too worried about the number of I/O pins and are willing to spend a little more than the normal price and don't want to add any shield, use Arduino Micro.

Use Mega2560 if your code is big and needs more I/O pins.

If you just want to prototype something small, you know is ideal.

The use of Arduino:

1) This Arduino is undoubtedly an integral part of modern robotics.

4) Currently Arduino is also being used in medical science. Arduino is used in a stethoscope, to measure heartbeat.

6) LED Strips are used by Arduino in Modern Fashion Designing.

The use of Arduino exists in digital headphones and Bluetooth earphones.

Arduino also has a very important role in modern science. That's why people have so much interest and curiosity towards the device.