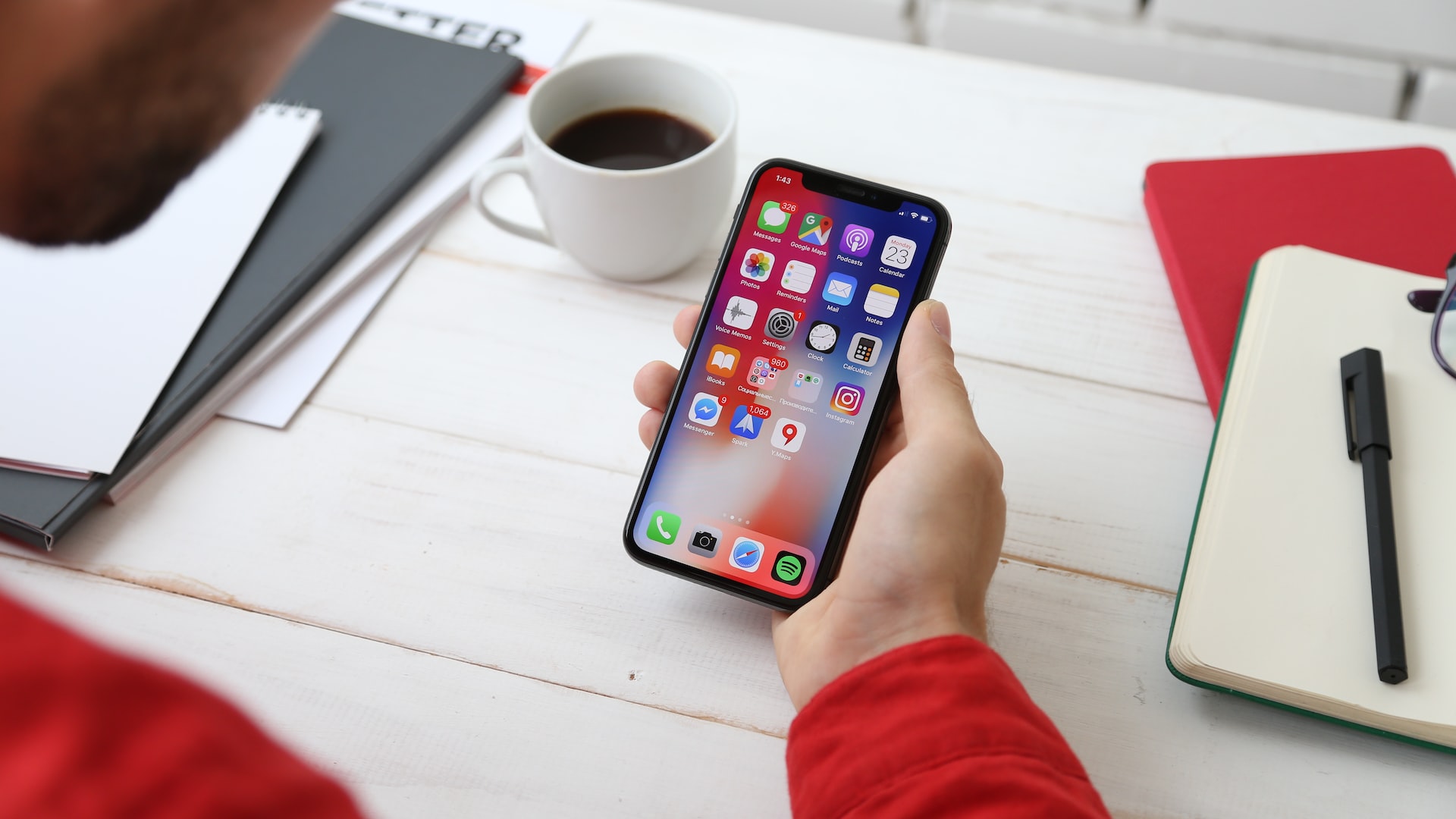 IOS vs. Android has always been and still continues to be a topic of debate and endless discussions. Apple production IOS and Google’s Android enjoy the popularity and preference of many users and developers, which leads both sides to keep the wave of creativity, and convenience and maximize user friendliness to be the first choice.

Nevertheless, these two apps have considerable differences in design features, marketing strategies, and definitely specific development peculiarities, which are considered the main reason for the dissimilarity between the apps. The programming languages for IOS and Android are:

Following the study by StatCounter conducted in September 2022, Android wins the operating market share reaching around 73% of the market share, though IOS gains approximately 23%. Noteworthy to mention that the preferences vary based on region results. IOS and Android are highly competitive in the USA, but Asian states prioritize the Android operating system.

The development of technologies provides limitless opportunities and options to make people’s lives brighter and simpler. Technology assists people to be more connected than ever before and have access possibilities to different resources, particularly for educational and health purposes, as well as enhanced website and mobile accessibility mainly for people with disabilities. The priority for improving accessibility is visible for mobile and web development progress.

iOS development is faster and cheaper in terms of fragmentation. Android has many versions and many devices (24,000 different Android devices from more than 1,200 manufacturers). This complicates the development and testing of the application, which leads to time and money costs. Only Apple uses OC iOS and has a limited number of smartphones and tablets.

Conclusion: iOS and Android development takes about the same time. However, the situation with Android becomes more complicated if you develop an application for a large arsenal of devices. Therefore, choose the most popular flagships of the market and make a project for them, since your project will look and work poorly on low-quality devices.

If your product is going to occupy the niches of both markets, try to make high-quality products for both operating systems.

Who wins? As always in business, there is no definite answer. Despite the fact that there are more arguments in support of iOS, the specifics of your business and market may say the opposite.

Really good advice that I can give - analyze the situation from different sides and draw conclusions!